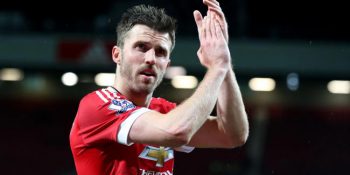 Michael Carrick Announces Retirement at the End of Season

After 12 years at Manchester United, Michael Carrick officially confirmed that he would retire at the end of the 2017/2018 season. The 36-year-old player had a heart procedure in November 2017. It went well, and Carrick soon got back in shape. However, England’s midfielder decided to listen to his body, and end his football career. […] 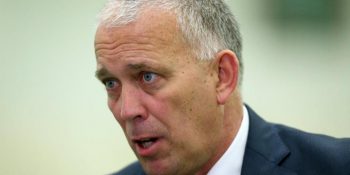 After five years, James Whitaker will leave his role as England national selector. James’ departure is the result of radical changes the England and Wales Cricket Board will implement in the selection process. Whitaker will no longer pick players for the team. He will officially become a former national selector at the end of March […] 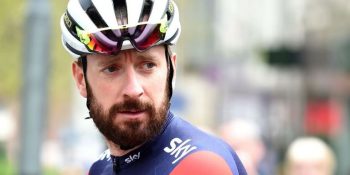 Bradley Wiggins and Team Sky have been accused of using corticosteroids to win the 2012 Tour de France. According to the DCMS committee report, Team Sky used a banned substance to prepare Bradley for the Tour de France he won six years ago. On the other hand, Bradley Wiggins denies “crossing the ethical line.” He […]