Shakhtar Donetsk’s midfielder, Fred, is joining the Red Devils. The Brazilian didn’t even wait until he finished playing at the World Cup to sign the deal. He made a five-year contract worth £47 million, and he couldn’t be any happier. This is Mourinho’s second deal in a short time span. First, he strengthened his defence […] 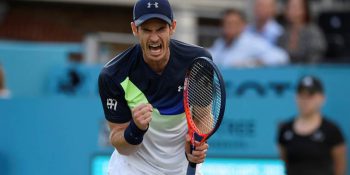 Punters betting on Murray through betting apps in the UK went on a roller-coaster of emotions. Murray was losing to Kyrigos in the first set but managed to take it. However, his injury prevailed, and he lost the next two sets. For everyone not in the know, Murray had surgery on his right hip in […]

England seems to be down on luck. They’ve not only lost the second Test against South Africa, but they’ve also lost Billy Vunipola. Vunipola struggled with injuries for the past few years, and this is just another one in a long string of mishaps. The English No. 8 broke his arm six months ago while […] 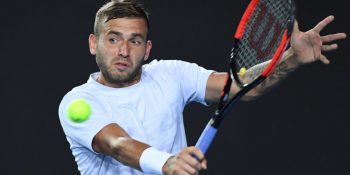 Dan Evans is in top-notch form after his ban. This time around, he managed to beat Brayden Schnur and reach the Nottingham semi-finals. With this victory, Evans won 15 of his last 18 matches. For everyone who doesn’t know, Dan Evans was barred from tennis because of his cocaine incident last year. He tested positive […] 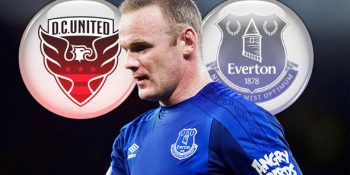 It is no secret that DC United wants Wayne Rooney. A deal has already been struck in principle, but Rooney still needs to decide if he will leave Everton. Needless to say, Everton fans and all those betting on them through football betting apps are sure to be disappointed. However, Rooney himself might not be, […] 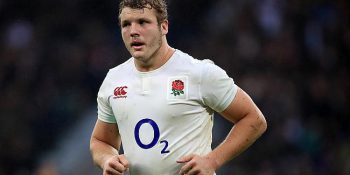 Joe Launchbury Ready to Even the Score with South Africa

Users of Android and iOS betting apps who bet on England were disappointed after the first Test. England’s national rugby team performed poorly against South Africa and lost 42-39 on their opponent’s turf. However, the team did not have enough steam due to the absence of Joe Launchbury, who is coming back from a calf […] 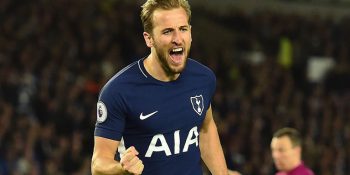 Harry Kane is enjoying his time with Hotspurs. In fact, he’s having such a good time with them, that he signed a new, six-year contract with Tottenham. However, this doesn’t come as that much of a surprise. Kane has had a marvellous season with Hotspurs, scoring 30 goals in the Premier League, and cementing the […]