After five years, James Whitaker will leave his role as England national selector. James’ departure is the result of radical changes the England and Wales Cricket Board will implement in the selection process. Whitaker will no longer pick players for the team. He will officially become a former national selector at the end of March 2018. 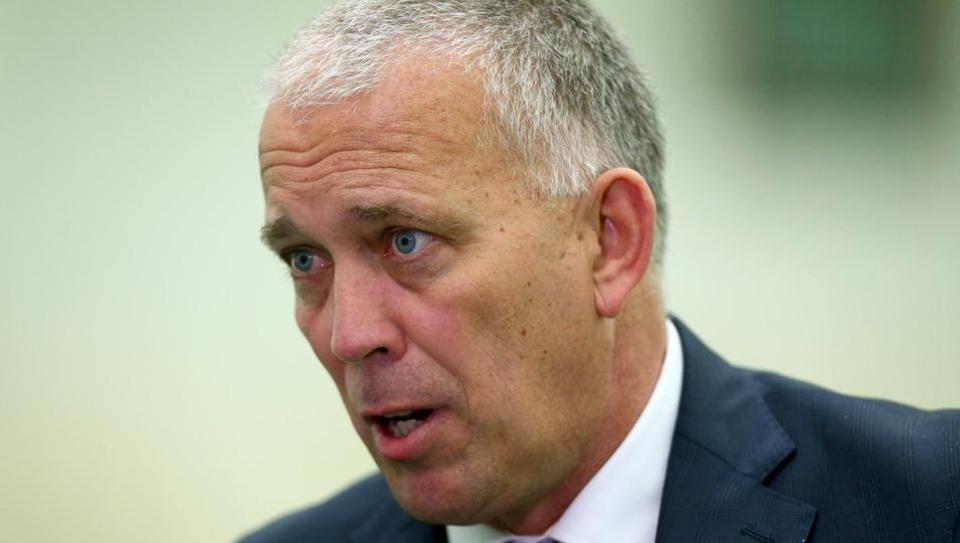 Whitaker has been on the selection panel with part-time selectors Mick Newell and Angus Fraser, and England’s head coach Trevor Bayliss. The four of them were in charge of selecting players for each series or tournament. Meanwhile, England cricket director, Andrew Strauss and the Test captain, Joe Root had no casting vote in this.

With the new selection system, everything changes. Whitaker is out of the picture. The two part-time selectors, Newell and Fraser, will keep their position until the new national selector is appointed. After that, they will have to leave their current roles, and apply for new positions at the new setup. The head coach Bayliss won’t be changing his current position at the scouting panel. However, Bayliss doesn’t have plans for renewing his contract once it expires in September 2019.

The old selection structure had its flaws. There were only three selectors in charge of spotting talents in all counties. However, with the new scouting system, things might go for the better for England Cricket.

With the new system, there will be at least 12 discipline-specific scouts. They will provide the new selection panel with all the information they need. The best betting apps will follow the action with the new setup and deliver the best odds on cricket at the same time. So, make sure to stay up-to-date with cricket news.

Commenting on this turn of events, Whitaker said, “It feels that the time is right, with this new approach, for me to move on.” England director of cricket, Andrew Strauss, on the other hand, looks forward to the new approach to the selection process.

Strauss sees this as an opportunity to improve the old scouting system that’s been frequently criticised. England cricket director said, “We will have a greater body of information, deeper insight into the talent we can pick and a better understanding of who to help develop across the red-ball and white-ball games.”