England will soon have a new national selector, and by the looks of it, Ed Smith will be the one to step into this position. The England director of cricket, Andrew Strauss chose Smith for this position as the perfect fit. However, there was another candidate for the role – Andy Flower. According to many, Flower would’ve been a better choice for this role, but the decision has already been made. 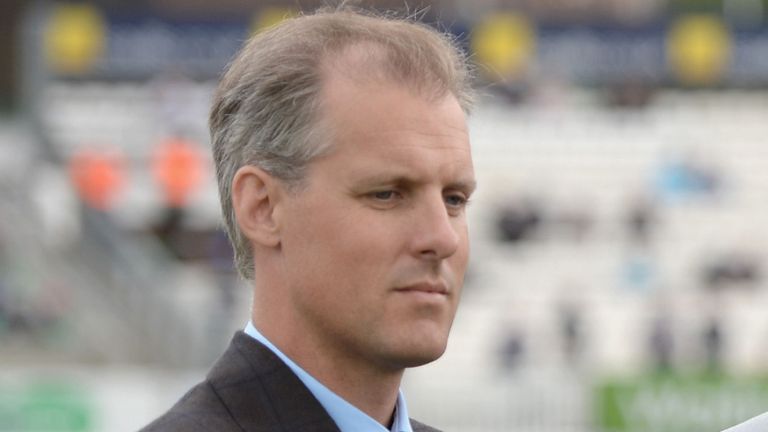 James Whitaker, former England’s national selector, announced that he would step down from his position at the end of March. After five years as the selector, Whitaker decided it was best for him to leave after the England and Wales Cricket Board prepared a series of radical changes. The cricket reform mainly revolved around a new selection system. With all the changes coming up, Whitaker decided to move on.

UK betting apps saw Andy Flower as a leading candidate for the role. However, Strauss decided to appoint Smith as the new national selector after all.

Ed Smith is a former England cricketer. After retiring from the sport, Smith found his place in the media sector. Over the years, he worked as a columnist for The Sunday Times, the New Statesman, and The Times. In 2012, he took another path as BBC’s Test Match Special commentator.

Three years ago, Smith had an interesting theory about team selection in cricket. According to Smith, team selection is “one of the most underrated forces in cricket.” At that time, Smith was writing for the New Statesman. He described a good selector as the one who makes changes in advance. Smith also criticised England for not giving an opportunity to Lyth or Mark Wood. Now, the former Middlesex and Kent batsman has a chance to put that theory into practice.