The saga known as the ‘Alexis Sanchez transfer deal 2018’ is likely to see its conclusion in the next couple of days. In his latest media scrum, Arsenal’s boss Arsene Wenger said that the deal with Manchester United is all but confirmed.

Both Sanchez and Gunners officials have resolved all issues concerning his release from the club. So, now, it’s between Manchester United and Alexis to reach an agreement on his new deal. 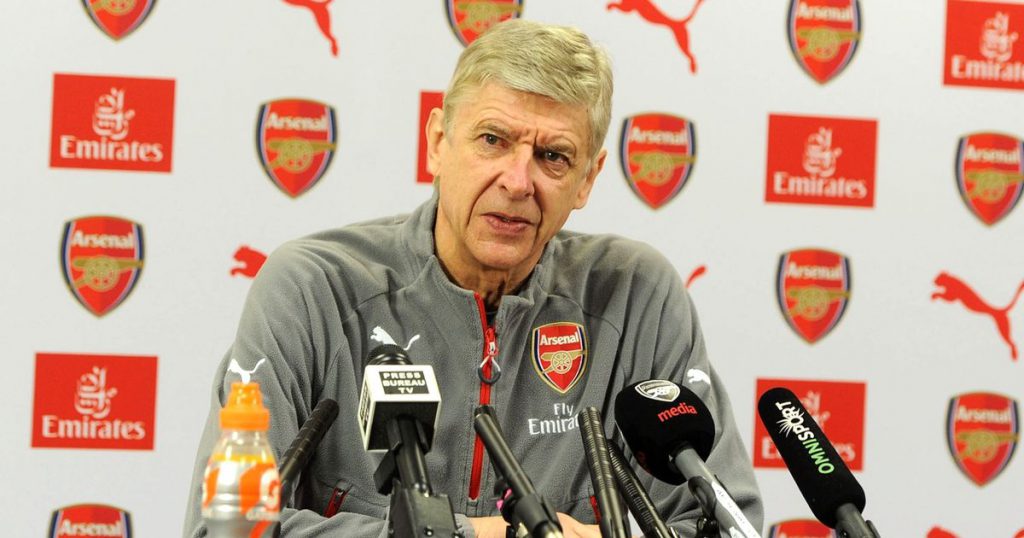 Arsene had this to say at yesterday’s press conference about the deal and current situation with Alexis. “As long as it’s not over the line you have to accept it may not happen. These kind of things are not guaranteed. I have no problem with Sanchez’s attitude. He was in training yesterday fully committed. He is 29 years old, and the next contract will, of course, be very important to him.”

However, he added this as well: “I worked on transfers for 30 years, so it is likely to happen, but at any moment it can break down.”

A lot of back and forth

All this must be incredibly frustrating for Sanchez. Not only does his contract with Arsenal expire next July, but we also saw one failed transfer attempt. First, we reported that Sanchez was most likely to join his old coach Pep Guardiola in Manchester City. Even UK betting apps favoured that outcome. However, the £40 million deal fell through earlier this week.

That left José Mourinho and Manchester United with all chips on their side of the table. We don’t know if Alexis is playing hard to get, or if there is some tension between the two negotiating parties. However, it’s odd that there is still no confirmation about the deal.

Of course, these things are complicated. But if Wenger is talking so openly about it, why haven’t we seen an official update? We just hope that Sanchez’s transfer drama ends on a happy note with him in the gear of his preferred club.