Wimbledon Day Two: Konta and Edmund Progress to Round Two

Johanna Konta goes into the second round of Wimbledon after defeating Russia’s Natalia Vikhlyantseva. Kyle Edmund progresses into the next round of the tournament as well after a convincing triumph over Australia’s Alex Bolt. The two Britain’s number 1s are preparing for the next stage of the competition. Edmund’s next opponent will be Bradley Klahn, whereas Konta will meet Dominika Cibulkova in round two. 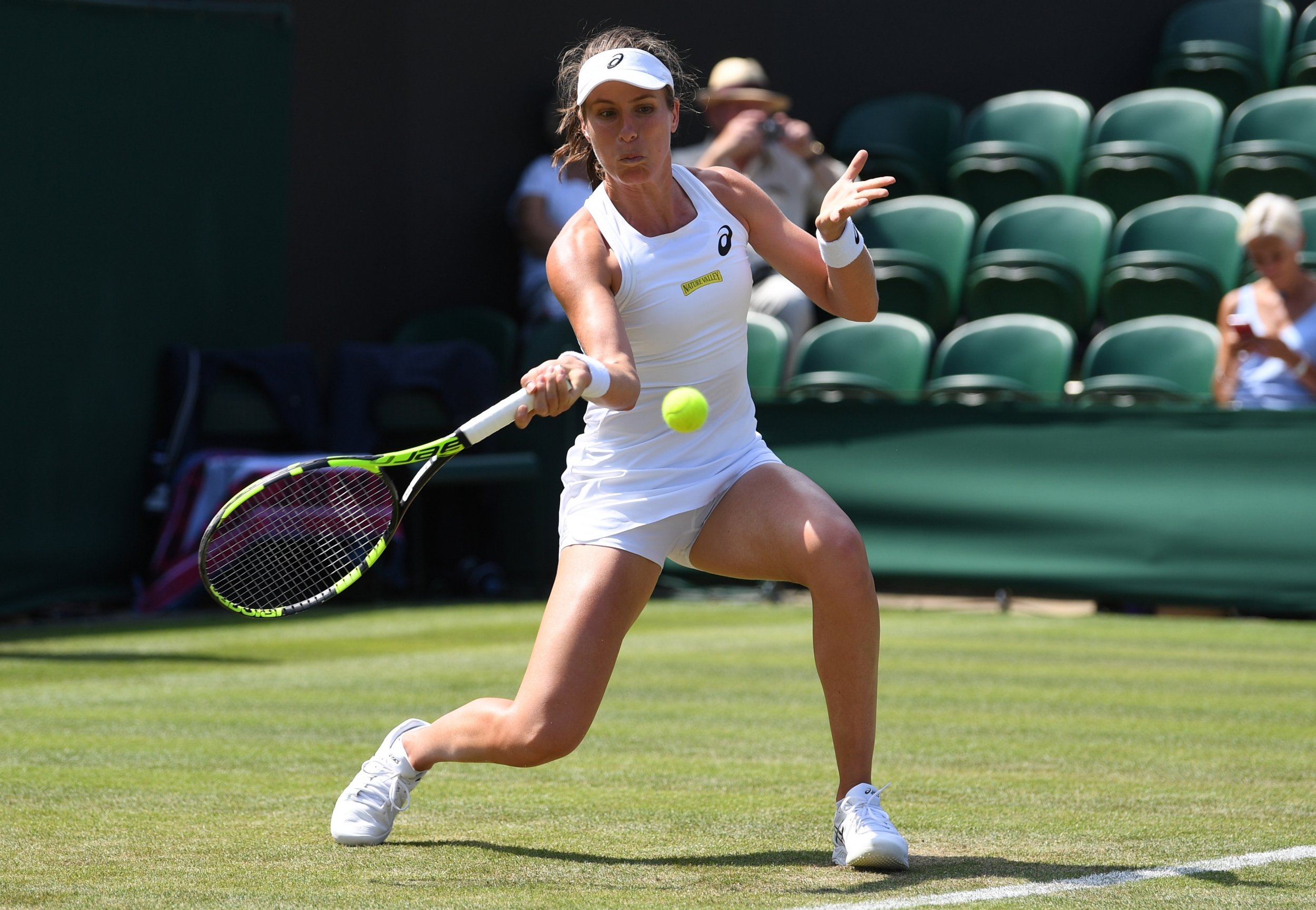 After struggling with her form due to a hip injury, Konta started the Wimbledon campaign with a triumph. Last year’s Wimbledon semi-finalist was confident on the court and scored her first win at the tournament in less than two hours. Konta needed a win as this year didn’t start as she had planned. In all the competitions held so far, Konta managed to reach quarterfinals in most cases.

Her luck changed in June when she reached the final stage of the Nottingham Open. Before today’s clash with Vikhlyantseva, we saw Konta on the court on June 27th when she left Eastbourne International after losing to Caroline Wozniacki in the third round.

Commenting on her victory, Konta said “I think I stayed very tough out there. It wasn’t easy. There were points and parts of the match where I didn’t make the right decisions.” The 27-year-old nevertheless seems to be happy with the results she achieved so far. As Konta is slowly getting back on the winning path, the question of UK’s best betting sites is whether the tennis player could lift the Wimbledon trophy this year.

After Murray pulled out of Wimbledon, everyone hoped Kyle Edmund would be able to walk in the shoes of Britain’s former Number 1. Kyle proved to be worthy of being his country’s number 1. He defeated Alex Bolt in an hour and 43 minutes. He also made his triumph over Bolt seem easy. The 23-year-old is happy to progress to the next round of the tournament. “I’m very happy to have got the first round out of the way and played well,” said Edmund.