Yesterday, Manchester City’s dreams of winning the triple crown this season were shattered by Wigan Athletic. In probably one of the biggest upsets in the recent British football history, the League One Wigan managed to beat the current Premier League leaders. 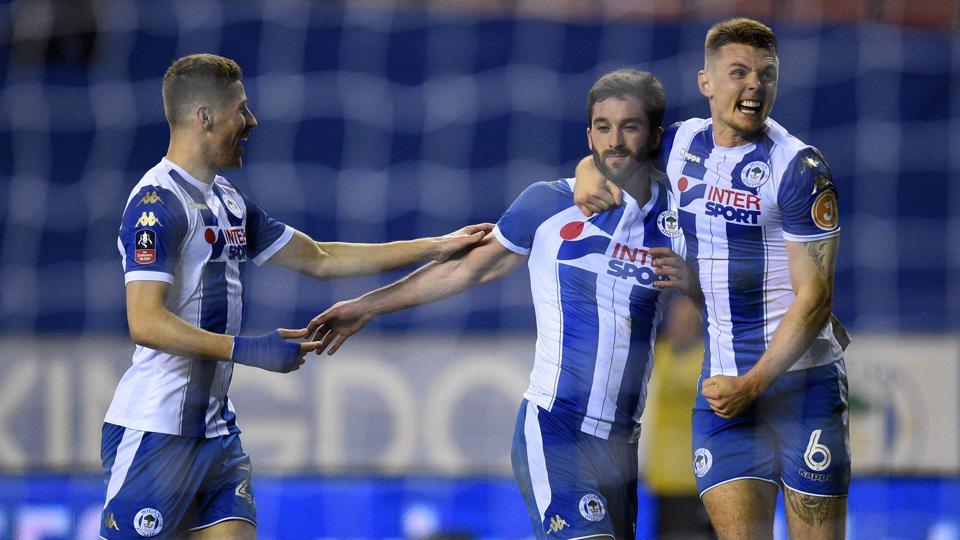 Despite being a massive underdog on UK betting apps, Wigan was able to repel a barrage of attacks from City, and ultimately score the winning goal 11 minutes before the final whistle.

If you look at the stats, the game should have been City’s easily. They had 83% ball possession, 27 goal attempts, and 15 corner kicks. On the other hand, Wigan had just 4 goal attempts and zero corner kicks. However, right before the halftime whistle, Manchester City’s midfielder Fabian Delp got himself a red card.

This gave Wigan a much-needed breathing room, which opened Manchester City to counter attacks. Wigan’s striker Will Grigg took this advantage and scored one the most important goals in his career. The last 10 minutes of the match were nail-biters, with constant pressure from Manchester City. Fortunately, for Wigan fans, the scoreboard didn’t change.

FA Cup’s quarter-finals begin on March 17th. Wigan will host Southampton, Leicester City will square off against Chelsea, and Manchester United against Brighton. Additionally, after next week’s games, we will know who is the last quarter-finals pair.