On July 9th, the Welsh Rugby Union announced on their official website that Wayne Pivac would replace Warren Gatland and take on the role of the new Wales head coach. Pivac will remain at his current coaching position, and coach the Scarlets for another year. In July 2019, the New Zealander will sign a four-year contract with the WRU and take over his new coaching position. 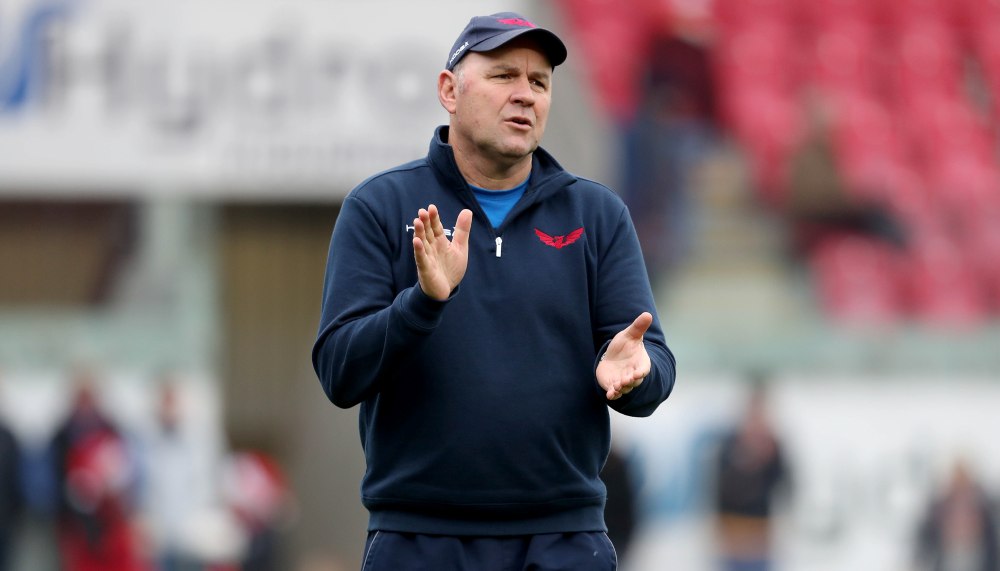 Until yesterday, it was unknown who would take Warren Gatland’s position as the new head coach of Wales. Gatland decided to step back from his position a while ago. In 2015, Warren announced he would stay with Wales until his contract expires, i.e., until December 2019. “I am here until 2019, the plan then is to come home for a period,” Gatland told reporters.

Gatland started his coaching career in 1989 with Galwegian Rugby Football Club. In 1994, he took the position of the assistant coach at the Thames Valley. Two years later he became the director of rugby at Connacht. After that, Gatland coached Ireland’s national team between 1998 and 2001. Before becoming the head coach of Wales, Gatland spent three years with London Wasps, and another two with Waikato.

As the time for Gatland’s departure approached, the Welsh Rugby Union made their final decision. They were negotiating with Pivac for the last two years, and finally reached an agreement with the Scarlets’ boss. However, UK’s best betting sites had two other contenders in mind – Dave Rennie and Scott Robinson. The two New Zealanders were also considered for Gatland’s position, but Wayne Pivac eventually got the position.

“I will be doing my best to protect the legacy which Warren Gatland, with the help of those players, will inevitably leave behind. It will be an almighty challenge, but one that I’m more than ready for and one that I will relish,” said Pivac.