Today, we’ve prepared for you some stats about Premier League managers. Who has the highest win percentage? Which clubs have they run in the past and which club they run now? You’ll find all these answers here, so read on. 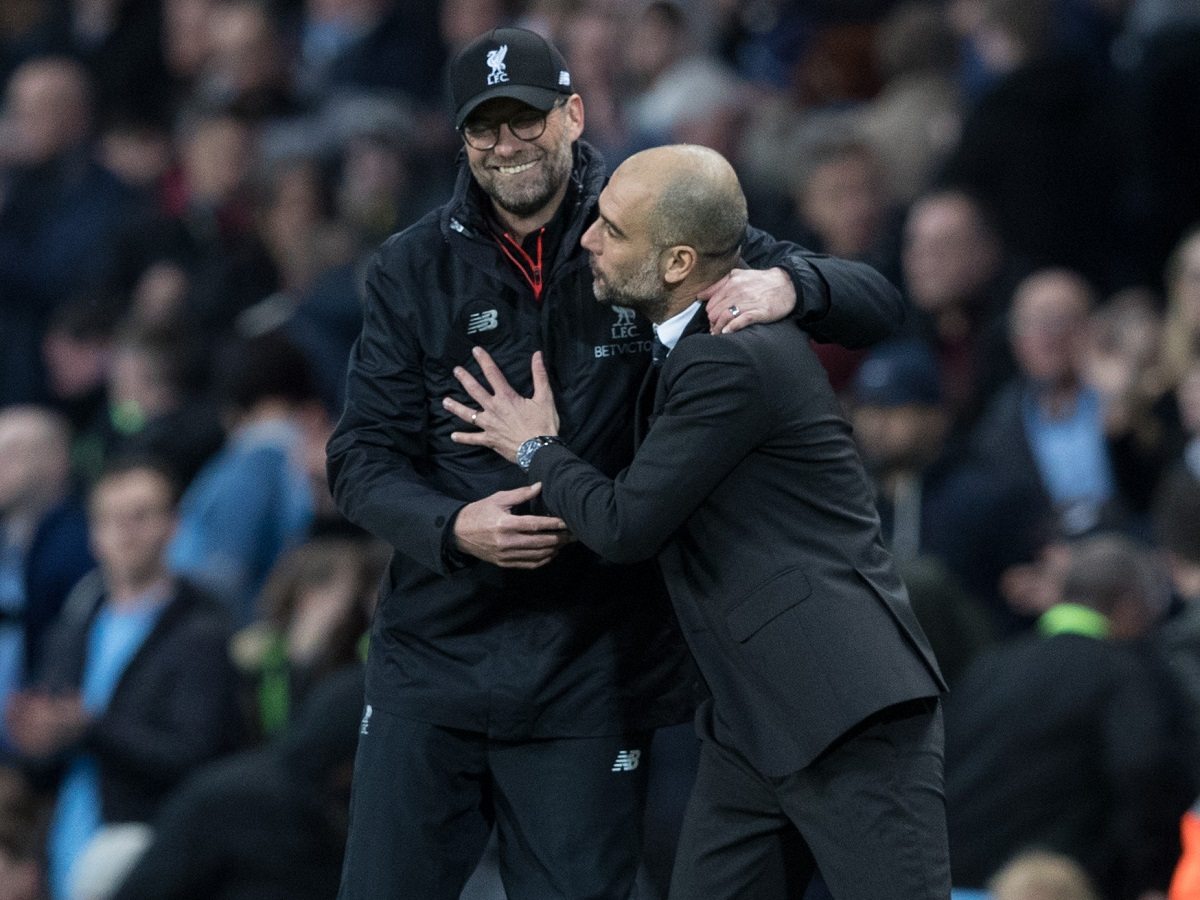 First on our list is Chelsea’s boss, Maurizio Sarri. The 59-year-old started coaching in 1990, and the first club under his leadership was Stia. Over the years, Sarri gained quite an experience as a football coach, managing 19 different clubs so far. He succeeded Antonio Conte this year in mid-July.

Maurizio’s career win percentage stands at 44.99%. Taking into account Maurizio’s success with the Blues, two Premier League games are already behind Sarri’s squad. Chelsea has one win and one loss so far, which sets Sarri’s win rate with the club at 50%.

Next on the list is Jurgen Klopp who’s been in charge of Liverpool since 2015. Before that, Klopp’s coaching career was developing with two clubs. The 51-year-old spent seven years coaching Mainz 05 and another seven years with Borussia Dortmund. Former German footballer has a career win percentage of 49.7%. Klopp has also been in charge of 156 Liverpool games, winning 82 of them. This puts Jurgen’s win rate with the Reds at 52.6%.

Arsenal got a new manager in May this year. After managing the club for 22 years, Arsene Wenger left his coaching position. Unai Emery took over from Wenger, and he’s been in charge of the club for a little over 80 days. Lorca Deportiva, Valencia, Almeria, Paris Saint-Germain, and Sevilla are the clubs Emery coached so far. His career win percentage is 53.5%, while the same percentage with the Gunners is 0%. Arsenal played one game this season and lost to football betting apps’ favourites, Manchester City.

Pep Guardiola is currently the most successful Premier League manager. Guardiola is in charge of Manchester City, but he previously coached Barcelona and Bayern Munich. During his career, Pep managed 561 games with a career win rate of 72%. The 47-year-old won 79 out of 115 games with the Citizens, and his win rate with the club is 68.7%.