How Many ATP Number 1 Tennis Players Can You Name?

Today, we test your knowledge about former Number 1s on the ATP list. We’ll share with you some interesting facts about some of the best tennis players who spent at least one week at the number one position. 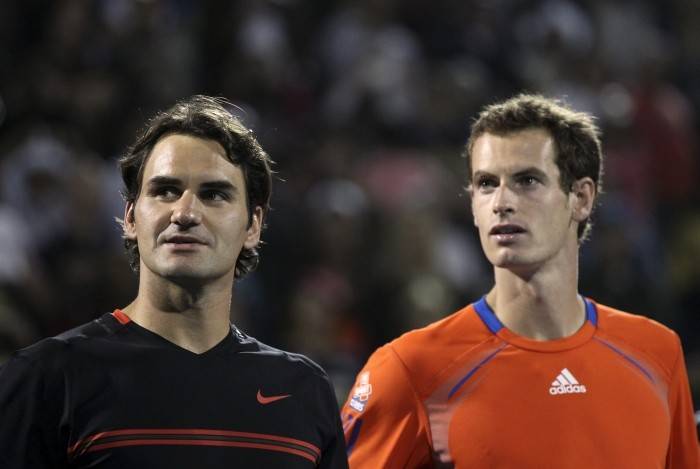 Let’s start with the world’s number 2, Roger Federer. The first time the Basel-born player reached the top of the ATP list was in 2004. He seems to have liked that position as he spent there what would amount to six years, i.e., 310 weeks. Federer played the highest number of matches on hard surface, while only two of them took place on the carpet. During his two-decade-long career, Federer won 98 titles, and he spent 237 consecutive weeks as ATP’s Number 1.

On the other hand, some tennis players didn’t spend a lot of time on the top. Australia’s Patrick Rafter, who turned pro in 1991, spent only one week at the Number 1 position. A two-time Grand Slam winner retired in 2002, which was a year after another Australian player Lleyton Hewitt, topped the ATP list.

When it comes to former ATP Number 1s, the highest number of tennis players to reach this position comes from the USA. Pete Sampras spent 286 weeks as ATP’s Number 1, which is 16 weeks more than his compatriot Ivan Lendl. Jimmy Connors is another tennis player from the USA who found a place on our list of former Number 1s, as well as John McEnroe who held the number 1 position for 170 weeks.

Our list wouldn’t be complete without Andre Agassi and Andy Roddick. These two tennis stars were ranked number one for 101 and 13 weeks respectively.

Britain’s Andy Murray, the UK betting apps’ all-time favourite, also had a chance to top the ATP list. He stayed at the number 1 position for 41 consecutive weeks. He’s currently ranked 311th and is giving his best to reach his career high once again. There’s a long way ahead of the Glasgow-born player, but we hope he’ll soon get back on track.

According to the latest news, Murray defeated world’s number 11, David Goffin, to progress into the quarter-finals of the Shenzhen Open. Good luck, Murray!