Despite losing to Anderson, Cadby proved to be a rising star of darts. This was his first televised final; just two months after earning his first ever PDC Tour card. Cadby made it into the world’s top 64 taking the 53rd place. On the other hand, the two-time PDC World champion, Anderson secured his place at the top of the PDC Order of Merits at position number four. 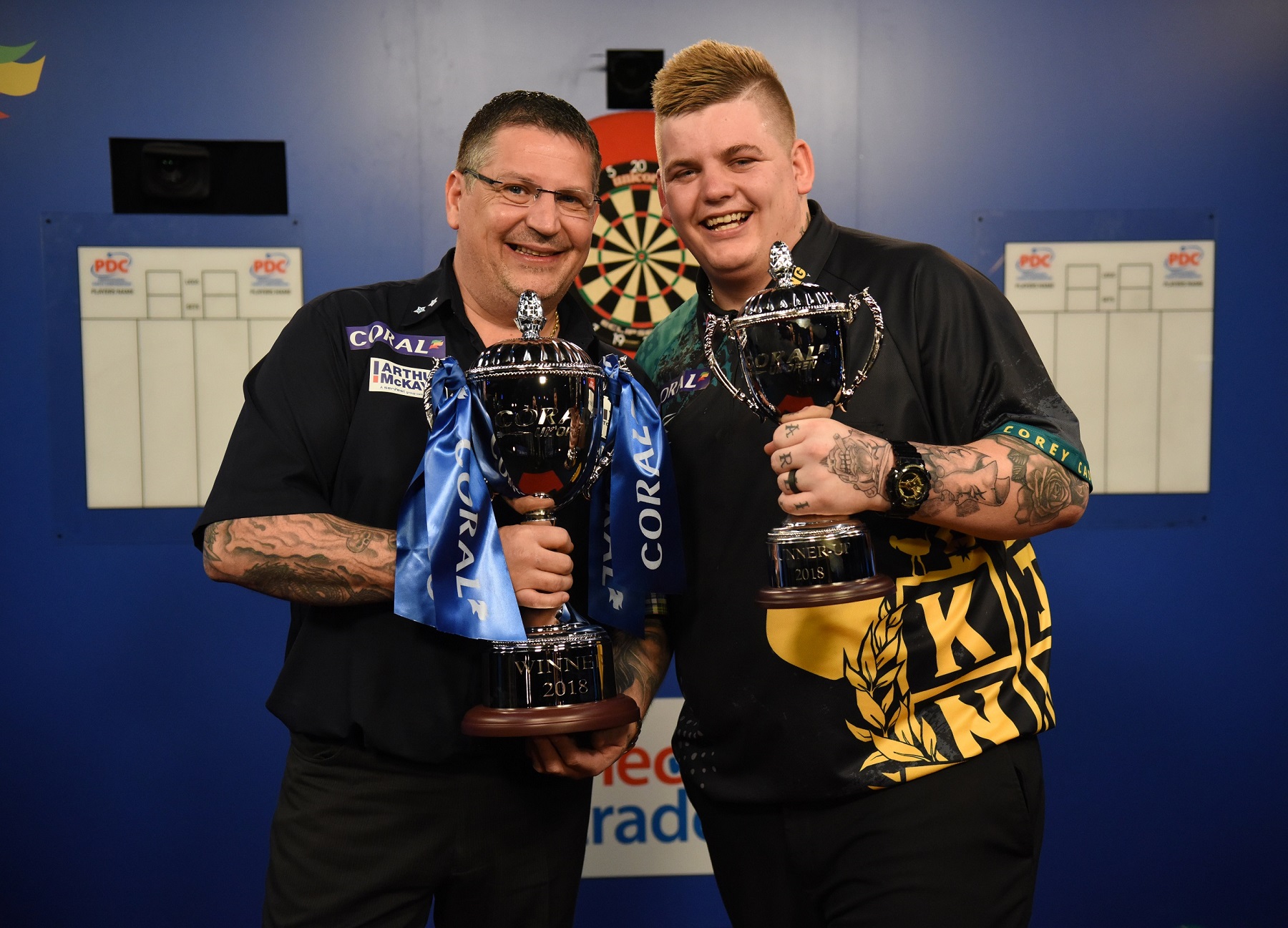 The UK Open 2018 saw quite exciting finals that ended with Anderson’s 11-7 triumph over young Cadby. Before he reached the quarter-finals, betting apps favourite, Anderson beat Robert Rickwood (10-3), Ricky Evans (10-3), and Jermaine Wattimena (10-6). Gary’s victory over Rob Cross in the quarter-finals got the Scottish darts player the spot in the semi-finals where he scored another victory. Finally, after eliminating David Pallett from the semi-finals (11-7), Anderson was ready for anything in the UK Open finals.

The two finalists, Anderson and Cadby, put on a great show having everyone at the edge of their seats. No one could’ve suspected that Anderson would make a comeback after being 4-1 down against Cadby. The Flying Scotsman secured a 7-5 lead by winning six out of seven legs. The game continued with Anderson’s 9-5 lead, only to end with this darts player winning the UK Open.

After winning the competition, Gary Anderson said, “In the last three games I’ve been lucky – it’s been a struggle. Corey is good, and I’ve got a lot of time for him, he’s a class act.”

Be it luck or experience, Anderson is the winner of the UK Open 2018 and the £70,000 prize. The things aren’t looking bad for Cadby either. The young player got the Runners-Up trophy and a £35,000 prize. Not too bad for a rising star whose career had just begun.