France Takes on Belgium in the 2018 World Cup Semi-finals

We are hours away from a semi-final match between France and Belgium. The clash between the two countries will surely be nothing short of spectacular. The favourite of best football betting apps to reach the final stage of the World Cup is France. Nevertheless, let’s see how the two sides compare. 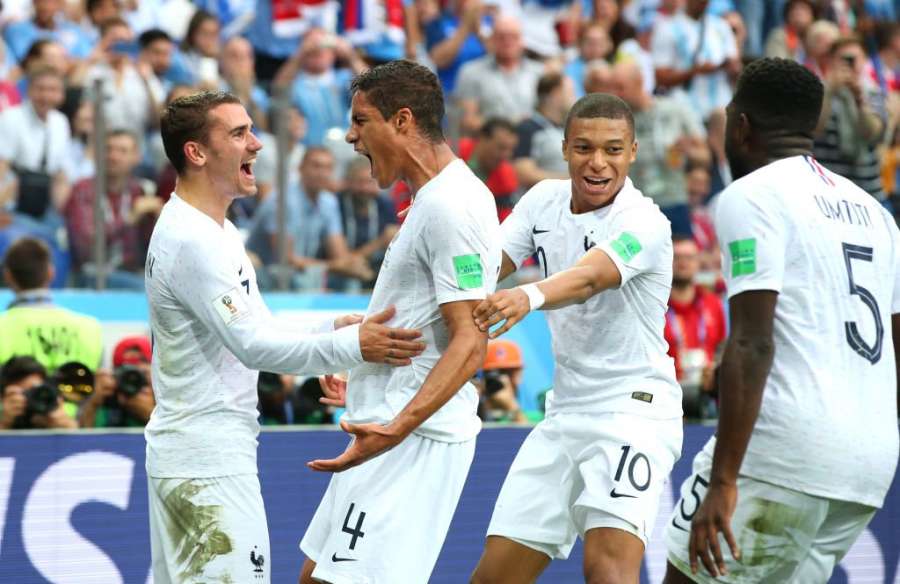 France and Belgium have played 73 games against each other so far. In all of their encounters, France won 24 games against their European neighbours. Belgium, on the other hand, has been slightly more successful, winning 30 games against France. The last time the two sides met was in a friendly game in 2015. Belgium defeated France 4-3.

When comparing the two teams, we must include both France’s and Belgium’s key players. On one side, we have France’s Kylian Mbappe, Paul Pogba, and Antoine Griezmann. On the other hand, Belgium is a fierce opponent with their top front players – Romelu Lukaku, Eden Hazard, and Kevin de Bruyne.

Both France and Belgium were brilliant at this year’s World Cup. In the group stage, Belgium won all three matches against England, Tunisia, and Panama. France scored two wins against Peru and Australia, while their clash with Denmark ended without a goal.

In the round of 16, Belgium defeated Japan 3-2, and in the same stage of the competition France came out victorious against Argentina. One of the results no one expected is Belgium’s victory in the quarter-final against Brazil. France’s quarter-final opponent was Uruguay, and they’ve lost to 1998 World Cup champions.

The time has come for the clash between Belgium and France. The question is: will Belgium lift the World Cup trophy this year or will the winner be France? Have your say.