The Champion Chase was everything but boring. Just two days before the race it was unknown whether Altior will be ready to run due to a foreleg infection. 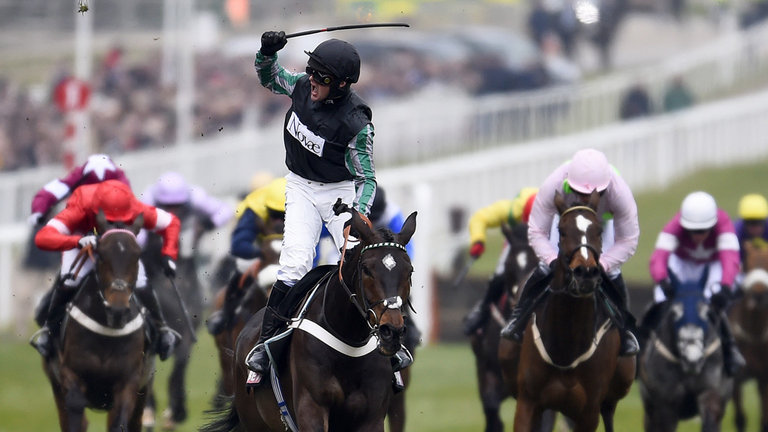 Before the very beginning of the Champion race, the top three favourites were Altior, Min, and Douvan. The race started with Special Tiara having a significant lead, but tripped at the fourth and Charbel fell on the fifth. At this point, Douvan took the lead, but it didn’t last for too long. At the fifth-last, Douvan was down.

Following this turn of events, Politologue was fifth with God’s Own, Ordinary World, Altior, and Min ahead of him. Next, Min picked up the pace and was leading at the second-last.

During the 2-mile contest, Altior wasn’t leading at any point and looked like he was struggling with the sticky ground. The last year’s winner of the Arkle Challenge Trophy managed to keep up with Paul Townend’s Min in the second-last. At the final stage of the race, Altior was running head to head with Min only to sprint up the hill, and win by seven lengths.

Owing to the fact that Altior was the favourite of many UK betting apps, we can’t say Altior’s triumph came as a surprise.

At the end of the race, Altior took the first place, while the betting apps’ second-favourite, Min finished second. Even though God’s Own was running very well in the Queen Mother Champion Chase, he finished third. The fourth place went to Politologue, while Ordinary World finished fifth.

Commenting on the Altior’s triumph, Nico De Boinville said, “His jumping just kept him in the race. He’s some horse. He’s had a hard race there, he’s exceptional, and he’s the best of the best. That was just sensational. Boy am I lucky to ride him.”