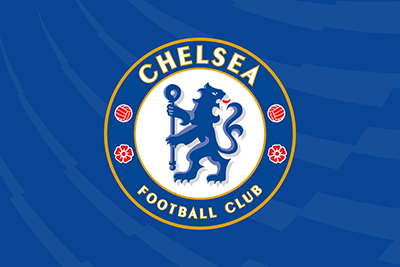 It’s evident to everyone that Chelsea is struggling this season. After 20 games played, they are holding the third position with 13 points behind the current leaders Manchester City. It’s safe to say that they won’t be lifting the Premier League trophy this year. However, they still have a chance to redeem themselves by winning Champions League or FA Cup.

And that is precisely what Chelsea’s boss Antonio Conte has set his eyes on.

Of course, this is easier said than done. So, what does Conte plan to do to achieve these goals? Well, first he intends to bolster his team by bringing in some key players. Reports say that Antonio has set his eyes on these three players:

Whether Conte’s plan will go through or not is entirely up to Chelsea’s higher-ups. Some reports say that they are not so eager to spend money in the January transfer window. On the other hand, Conte has stated that without these key players Chelsea won’t end this season gloriously.

Regardless of the outcome, everyone agrees that the current state of the club is not perfect, and some changes need to happen. Whether they will come by the end of this winter or next summer, we are still yet to see. So, all you mobile betting fans hold off your Chelsea bets until after January. By then we will know if Conte’s plan to win the Champions League is even possible.