Umpire Mohamed Lahyani will miss his next two tournaments. The ATP suspended the Swedish tennis official for leaving his seat and talking to one of the players. The problematic match took place on August 30th during the US Open tournament when Nick Kyrgios defeated Pierre-Hugues Herbert. According to the ATP, because he engaged in talks with Kyrgios, Lahyani compromised his impartiality. 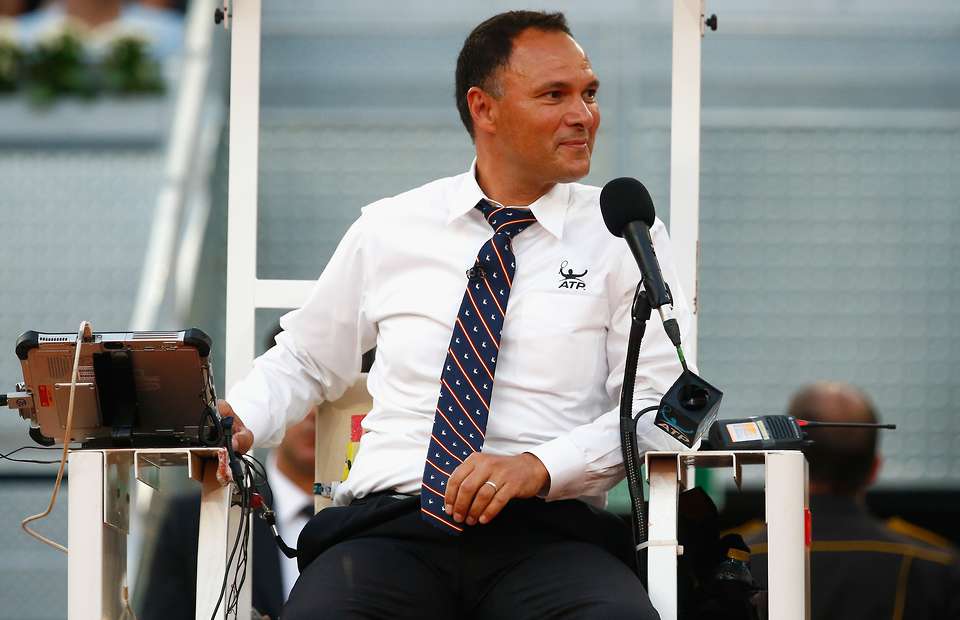 The United States Tennis Association didn’t want to suspend Mohamed Lahyani even though they’ve admitted he made a mistake. Following the incident, the USTA issued a statement explaining that Lahyani did go beyond the protocol during the Kyrgios- Herbert match. However, because Lahyani is a tennis official with an exemplary track record, the USTA decided not to suspend the chair umpire.

At that time, a spokesperson for USTA said, “He now has a better understanding of what our protocols are and was informed that he needs to stick to those protocols for the rest of the tournament.”

As you can assume, Herbert was far from happy with USTA’s decision. Much like many other tennis players, the Frenchman disapproved of Lahyani’s actions. Roger Federer, the all-time favourite on best betting sites in the UK, took Herbert’s side, claiming that the Swedish tennis official was wrong to leave his chair during the game. Andy Roddick also commented on Lahyani’s actions explaining that it was the wrong time and place for such actions.

The incident happened during the US Open, and it was under the jurisdiction of the USTA. However, since Lahyani is a full-time ATP employee, the ATP investigated the case. Their decision was to suspend the umpire for two weeks.

Lahyani will miss China Open and Rolex Shanghai Masters. The next time we will see Mohamed Lahyani will be at the Stockholm Open.