Football fans are used to seeing club managers leave their positions after one or more unsuccessful seasons. However, getting used to Arsenal without Arsene Wenger is something that will take some time. The 68-year-old announced that he would leave his coaching position at the end of the 2017/18 season. 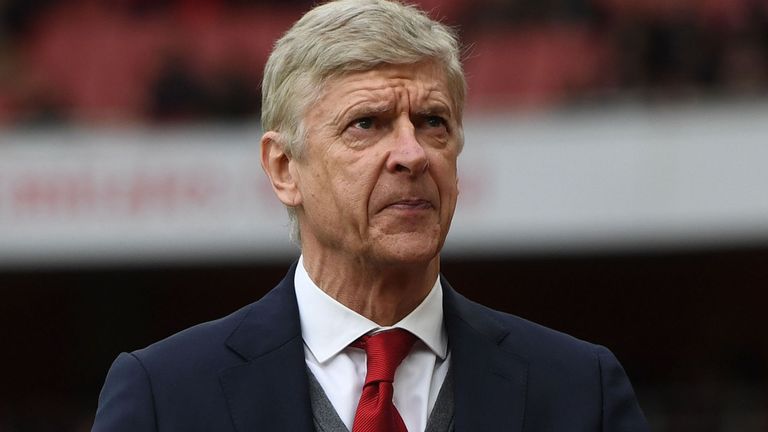 Wenger’s been with Arsenal since 1996 and in charge of the club for over two decades. So, what’s the reason for Wenger’s departure? Arsene still has one year before his contract with Arsenal expires. However, the Frenchman decided he’d leave the club before that deadline.

When reporters asked Wenger why he chose to part ways with the club at this time, the Arsenal boss replied that he would talk about that one day, but that it’s still not the right moment for that.

In his statement, Wenger said, “After careful consideration and following discussions with the club, I feel it is the right time for me to step down at the end of the season.”

The soon former Arsenal manager had quite an emotional statement about his departure from the club. When asked whether he had time to process that starting this summer he would no longer be coaching Arsenal Wenger said, that he had given the best years of his life to Arsenal. He further explained that he would never leave the club. “My first look will always be for Arsenal and how well the club develops,” Wenger said.

Arsene is aware that his exit from the club will be hard for him as well. As Wenger emphasised, he put his heart and soul into coaching Arsenal seven days a week for 22 years, which is why he’ll have a difficult time saying goodbye to the Gunners.

Best betting apps in the UK are already taking their picks for who will be Arsenal’s new manager. Let’s hope that we’ll find out soon who will step into Wenger’s shoes.