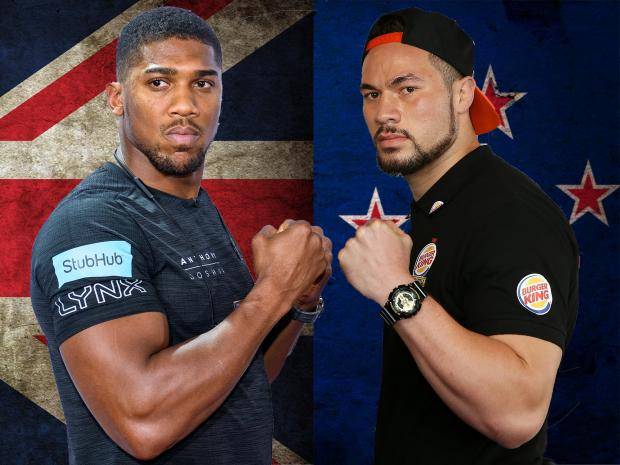 What were other options?

There has been a lot of talk about his next move since Joshua’s last fight in October last year when he won against Carlos Takam via TKO.

Parker was in the mix right from the start, but two sides couldn’t agree about how to split the proceeds. However, after lengthy negotiations, Joshua’s representatives Matchroom Boxing and Parker’s Duco Events have finally come to an agreement. If the reports are correct, the bout will take place at Cardiff’s Principality Stadium on March 31st. The split will go 35%-65% in Joshua’s favour.

Some people even speculated that Joshua was going to take on the WBC heavyweight titleholder Deontay Wilder. However, it seems that the Wilder fight is postponed until after the Joshua vs Parker bout. Because both boxers now have a scheduled match, as Wilder is defending his belt on March 3rd against Luis Ortiz.

UK Betting apps will undoubtedly make Joshua a favourite. But whether he beat Parker is an entirely different topic. If Anthony manages to beat Parker, then takes on Wilder and wins, he will be the first heavyweight champion in the world to hold all four belts simultaneously.