Andrew Thorton Retires with a Win at Uttoxeter

Andrew Thorton, one of the best jockeys for almost three decades, is retiring. But, instead of retiring quietly, he went out with a bang! In his last chase, he came in first aboard Amirr. It was a special day for him, and for all those who placed a bet on Andrew through iOS, Android betting apps, or any other way. 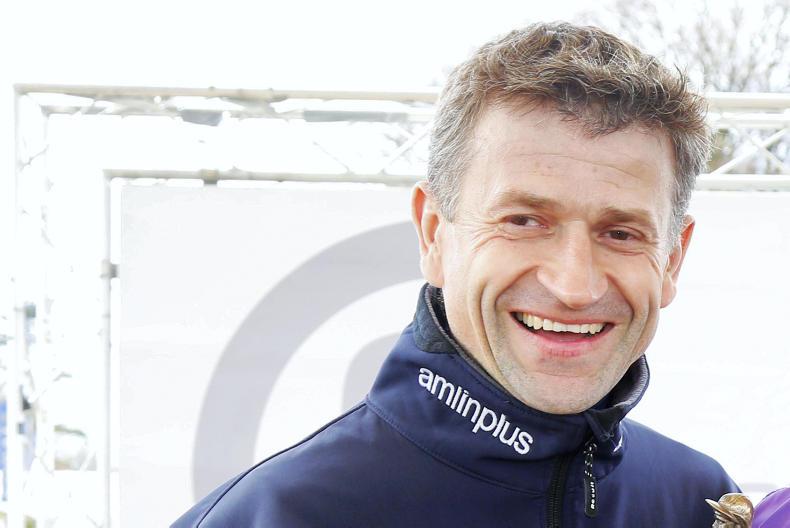 Indeed, Andrew Thorton couldn’t have wished for a better retirement gift. The 45-year-old jockey managed to finish first in the “National Hunt” Maiden Hurdle. Interestingly, this is Andrew’s 1.007th win. He also competed in two other races at Uttoxeter. However, he finished sixth riding Edward Elgar, and second (being passed by Lively Article by 1 and ½ lengths). But nobody is going to remember him losing those two races. Instead, everybody is focusing on his victory in the main event, and by 10 lengths at that.

The victory was made even more meaningful because Andrew announced his retirement just two days earlier. The hurdles at Uttoxeter took place on Wednesday, June 6th, while he made the announcement on the 4th. The decorated jockey just woke up one day and decided that the time was right for him to retire. Thus, he ended a 28-year-long career.

In his career, Andrew Thorton managed to win 69 times at Wincanton, despite the many injuries he sustained over the years. Thorton’s most significant wins are the Welsh National King George VI Chase and the Hennessy Gold Cup.

On a final note, we must remember that Andrew Thorton actually suffered an injury quite recently. In 2016, he injured his knee, and only returned in October 2017. Perhaps, this is why the “time is right” for Andrew to end his career. Whatever the case may be, Andrew has an excellent track record to look back on, and this victory makes his retirement all the sweeter.