It is no secret that DC United wants Wayne Rooney. A deal has already been struck in principle, but Rooney still needs to decide if he will leave Everton.

Needless to say, Everton fans and all those betting on them through football betting apps are sure to be disappointed. However, Rooney himself might not be, as he hasn’t been enjoying the best of treatments in Everton. Though he’s the team’s best scorer last season with 11 goals, Rooney did not play as much since December. The veteran even expressed strong dissatisfaction with the management for spending all that time on the bench. At the time, he was playing under Sam Allardyce, who since then left the club on bad terms in May. 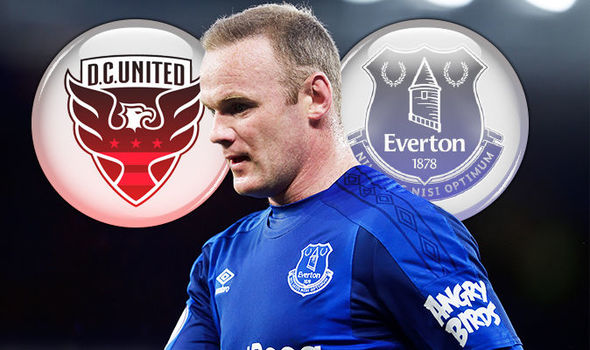 Now the question stands – will Rooney cross over to Washington?

Well, DC United is anxious to get him by the beginning of July. They would like him to play at their new stadium, but the trade window only opens on the tenth next month.

But there’s more. Since Allardyce left prematurely, Marco Silva has taken his place. The team is about to convene again for the pre-season training under new management. Once the training starts, Rooney will be able to see what plans Silva has for him. If he likes Silva’s leadership, then he will likely stay with Everton. We must also remember that Rooney has one more season with the club before his contract expires. Even so, DC wants him hard on the team, and are hoping they will come to an agreement.

However, Rooney has the final word, and he will have to decide soon. July is right around the corner, and if Rooney doesn’t cross at the beginning of the month, he can still do so in the trade window. So, until then, stay tuned.