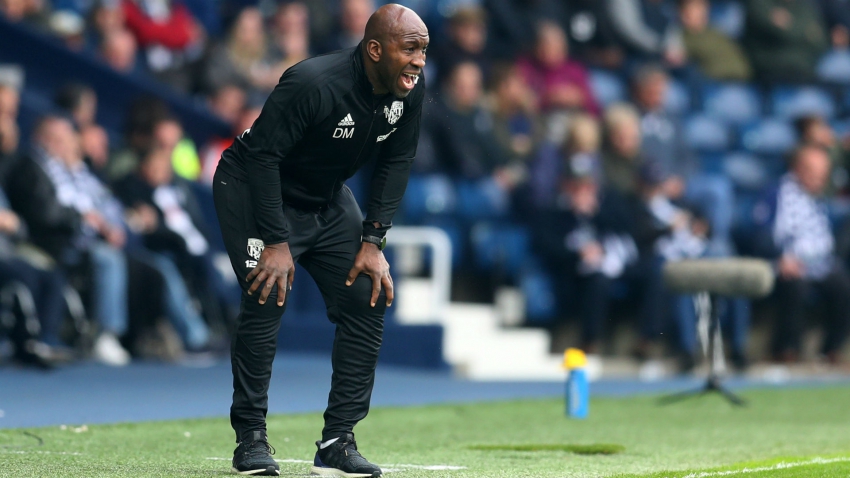 This is a massive disappointment for West Brom. Just as they started to improve their overall performance, the club left the Premier League. Shortly after Darren Moore took the role of the club’s caretaker, the Baggies began showing some good scores.

However, the fact is that the Albion holds several unimpressive records in the 2018 Premier League competition. The club holds a record for the longest winless run of 20 games. They are also the owners of the longest losing streak with eight consecutive losses.

However, West Brom displayed an impressive performance in the clash with Manchester United. Not even the best iOS betting apps could’ve predicted Moore’s men would defeat the Citizens that hold the longest winning streak in the competition with 18 wins in a row.

There is a big question mark over the possible outcome of the Premier League rankings had Moore stepped in earlier. As soon as he was appointed as the West Brom caretaker, the club started to win games. The Baggies played five games with Moore in charge. Out of these five games, the Albion won three games, and two games ended with a draw. Moore managed to score ten points with the club and received the Manager of the Month award in April.

It will remain unknown what could’ve been if West Brom put Moore in charge sooner. What the club needs to focus on right now is their perspective. Defeating Manchester United or finishing a match with Liverpool with a draw is not that easy. West Albion managed to do that nevertheless. The club has massive potential, and it’s up to those in charge of the club to make the most out of that potential.

As for Moore’s top priorities, the Albion caretaker believes that it is essential for the club to win tomorrow’s game against Crystal Palace. This would allow the club to finish the season on a high. They’ve deserved that.