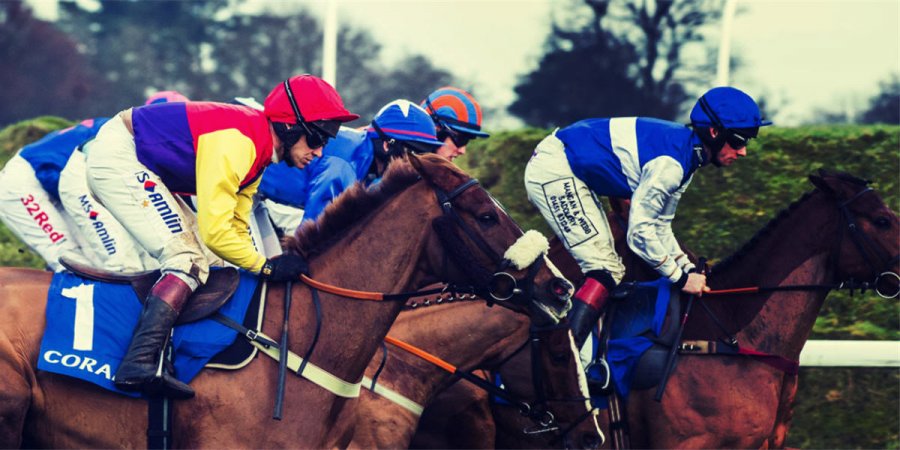 Horseracing fans from all around the world get ready for a disappointment. If you’ve noticed that a particular horse race is missing from the betting apps, that is because The Welsh Grand National officials have postponed the race to the early January 2021 because of the massive flooding.

If you have listened to the news in the last couple of days, then this won’t come as a big surprise. The whole UK, Welsh including, is facing a nasty weather.

The initial date was for this Wednesday, but the 60mm of rain and snow have covered the track, forcing organisers to abandon the event. However, this is not the first time that this happened. In fact, Welsh Grand National has a rich history of postponements.

This year it will be their fourth rescheduling in the last eight years. Races in 2010, 2012, and 2015 shared the same faith due to similar weather. Furthermore, the officials had to abandon two events altogether back in the 1995 and 1996. Again because of poor weather conditions.

You would think that with such a history with bad weather, the Welsh Grand National would permanently move the race to a later date. However, that is not the case. The officials have stated that December works best for them, and they won’t change the schedule for good. Instead, they plan to deal with this problem on a yearly basis.

As of now, the new date for the race is January 6, 2021. So, let’s hope that the weather will serve them better. Otherwise, we might never crown the 2017 Welsh Grand National champion.