Earlier this month, Everton striker, Wayne Rooney, was offered a place with DC United. He made a deal in principle, but he left the matter open until further notice. 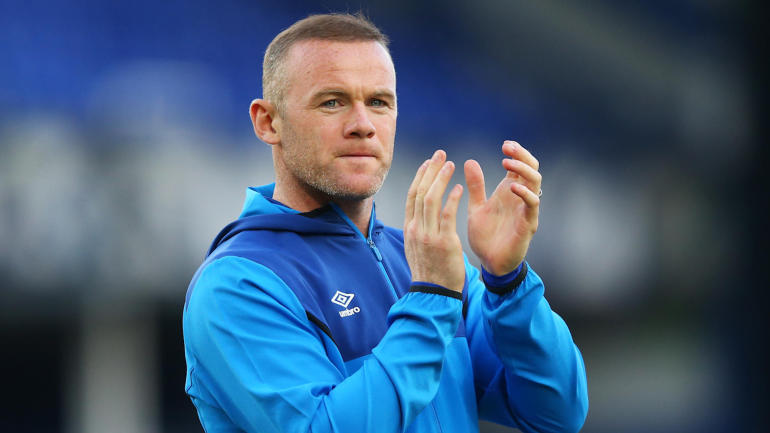 If you remember, DC United wanted Rooney to debut on their new Audi Field Stadium. They hoped that the 32-year-old striker would come earlier this month, despite the trade window only opening on July 10th. However, this Thursday, both DC and Everton announced that Rooney will cross the Atlantic. And sure enough, we got a Tweet from Rooney on a plane, confirming he’s off to America.

Interestingly, the Toffees didn’t ask for a transfer fee. However, DC did give them a £10 million compensation package for the striker. This made Wayne Rooney the highest-paid player to play for DC United. Needless to say, American football fans are happy to have him, and Rooney is happy to be had. He said that he’s ready to give 100%, and is eager to join his new teammates.

And with that, DC United will have one hell of a scorer on their team. During his career in the Premier League, this 32-year-old scored 208 goals, being second only to Alan Shearer. Rooney might be past his prime, but he is still a dominant player on the pitch. He will allow DC United to oppose Chicago Fire and LA Galaxy with a top-class European player of their own. Furthermore, we are sure that the club will become a favourite on iOS and Android betting apps during the next season.