Wales has a vision of being successful at the World Cups to come. To help this vision come to life, Geraint John plans to create what he calls a sustainable club rugby model. The Wales Rugby Union (WRU) head of performance, John announced a thorough review of the Welsh Rugby last year. This year we get to see what changes will the review bring to the Welsh rugby. 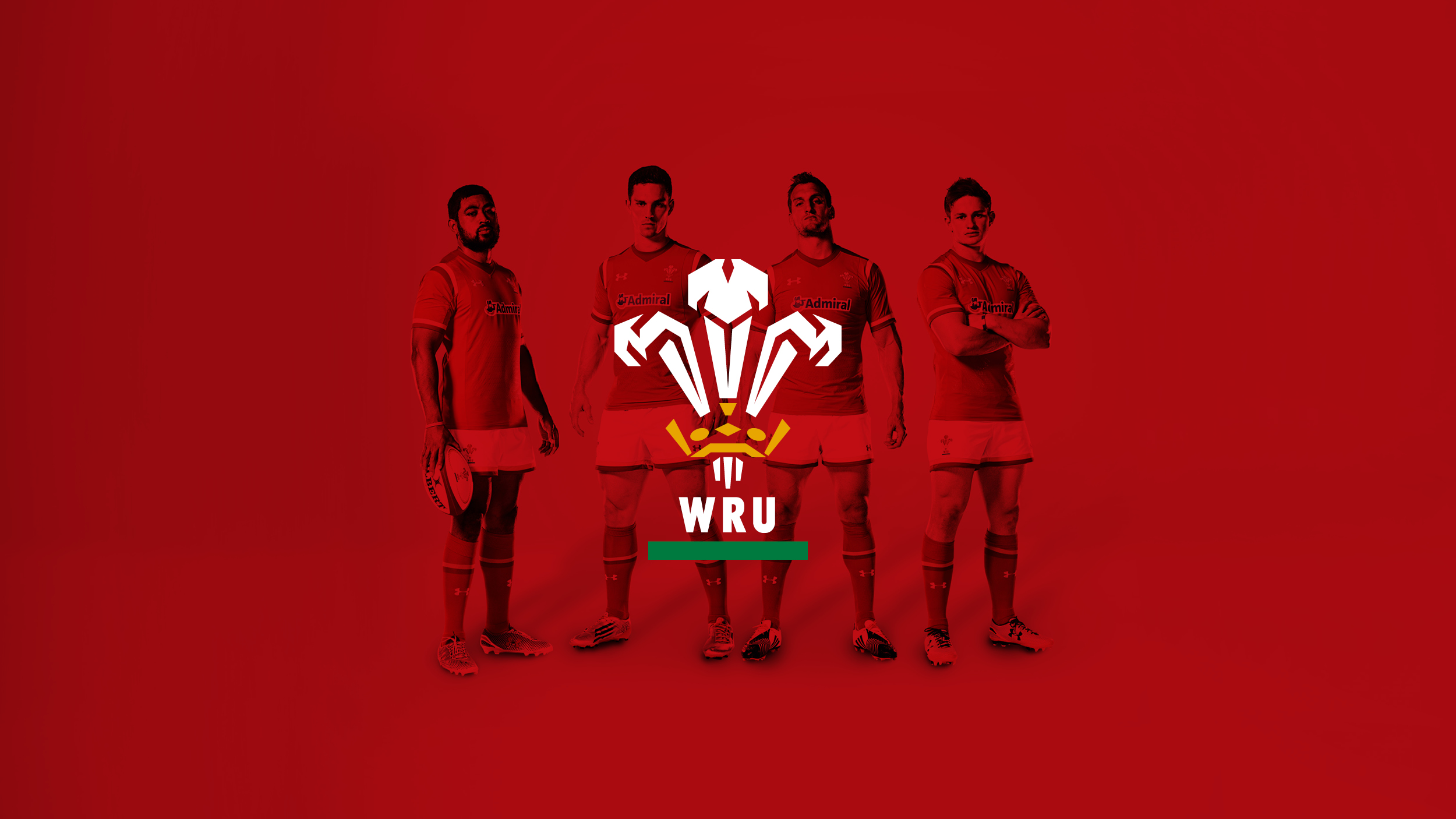 The WRU board has put the accent on the lack of efficient development structure that will create both international and regional players. Right now, there is a massive gap between the Premiership and regional rugby regarding the game intensity. Premiership training doesn’t prepare players for the regions, while players 18 to 23 don’t get as much quality game as they should.

As an answer to this problem, the Wales Rugby Union decided to introduce the professional regional U23 competition. Apart from this, the number of Premiership teams will decrease from 16 to 12.

A lot of rugby fans find the latter change too harsh. According to many, there should be at least 14 Premiership teams. However, the WRU board decided to fund under-23 teams, which is one of the reasons why we’ll see only 12 Premiership teams in the 2019/20 season. The WRU funds remain the same, and the board will simply relocate them. The board also expects to lower the Premiership funding from current £93,000 to £50,000 by 2020.

John said, “The primary focus is to ensure every game counts to find the best club in Wales in what will be a vibrant, tribal competition with funding being made available to enable progress on and off the field.”

Furthermore, Geraint sees the new structure of the Wales rugby as beneficial for rugby players. Elite UK betting apps give betting tips for the Wales rugby regularly. We’ll see how their tips will change after the Wales Rugby Union board introduces these radical changes.