Ryan Burnett, the world’s WBA bantamweight champion, is set to defend his belt on March 31st in Cardiff. The match will be on the Anthony Joshua vs. Joseph Parker undercard and the 25-year-old Burnett will face Yonfrez Parejo. 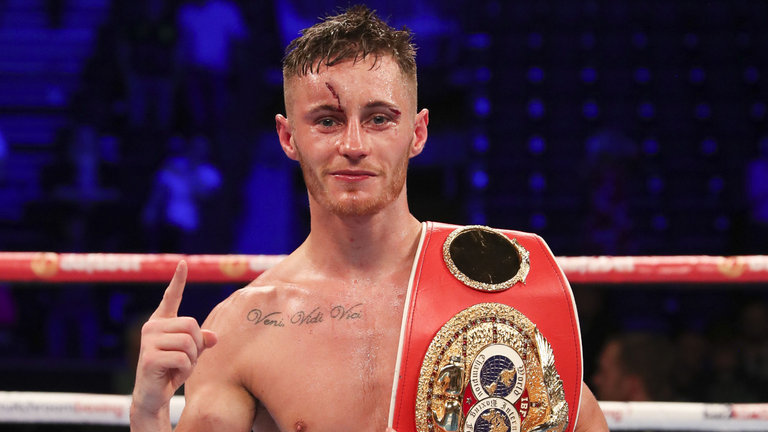 The Belfast native has 18 wins and zero losses professional record, which makes him a favourite on UK betting apps. However, the Venezuelan Parejo will not be an easy fight. Despite having two losses, Parejo’s 21 wins, ten of which are by knockout, made him an excellent title contender.

Naturally, Ryan can’t wait to box in front of his own crowd. In his recent interview, he said, “I’m delighted to be added to this show. It’s going to be an incredible experience to defend my world title in front of 80,000 in Cardiff.”

However, before agreeing to this fight, Burnett had to vacate his IBF bantamweight belt. Yes, at one point he was a unified champion. Ryan won his IBF belt first after beating England’s Lee Haskins in June of last year. After that, he outclassed Zhanat Zhakiyanov, which earned him the WBA title.

Because he won his IBF belt first, Ryan should have defended that belt before the WBA one. But as we now know that didn’t happen, so he had to vacate his IBF title.

It seems that Burnett isn’t stressing that much about this whole ordeal. He said, “We knew that when we faced Zhakiyanov that it was likely we may have to vacate one of the belts because of mandatories, but I’ve unified the division, and now we move on to new challenges.”

The Joshua vs. Parker boxing card is shaping up to be one for the ages. Besides the main event and this fight, we will be watching another heavyweight bout between David Price and Alexander Povetkin.

The best part, more fights are to come, and we can’t wait to see the rest of the card.