A Thrilling End to the Irish Champion Hurdle Race at Leopardstown

This weekend, horse racing fans got to watch one of the biggest upsets in the Irish Champion Hurdle race. The UK betting apps underdog Supasundae won the race at Leopardstown after a thrilling face-off with former champion Faugheen. 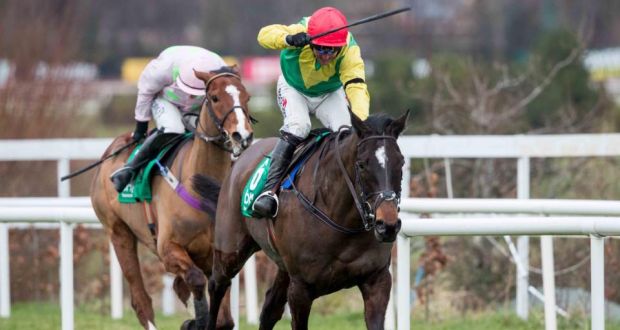 Faugheen was leading throughout the whole race and frankly, looked unbeatable. However, it was after the last hurdle that Supasundae picked up steam and overtook the former champion, beating him by two and a quarter lengths.

Many were hoping that Faugheen would be able to redeem himself after losing disastrously in his last race. However, trainer Jessica Harrington and her horse Supasundae had other plans.

In her post-race interview, Jessica said, “Coming here our goal was to have a nice prep run for Cheltenham. It’s a long time since he won over two miles, but he jumped superbly and having Faugheen there really helped him. He’s not a natural speed horse, and he won today because he is a stayer.”

On the other hand, Willie Mullins, Faugheen’s trainer, couldn’t hide his disappointment in the performance of his horse, to say the least. He said, “He’s sort of half back on track. But he’ll have to improve a lot to be back where he was.”

Regardless if you were cheering for Faugheen or Supasundae, the race was nothing less than spectacular. Around 14,000 people attended the Saturday races, and these two horses made sure to put on a show for ages.