Last week marked two amazing bouts, as Callum Johnson fought Artur Beterbiev and Gavin McDonnell fought Daniel Roman. Betting apps blazed as the odds soared on the world title matches. All four, amazing warriors as they are, couldn’t win. Both Johnson and McDonnell lost the fight and lost a chance to win a world title and a belt. 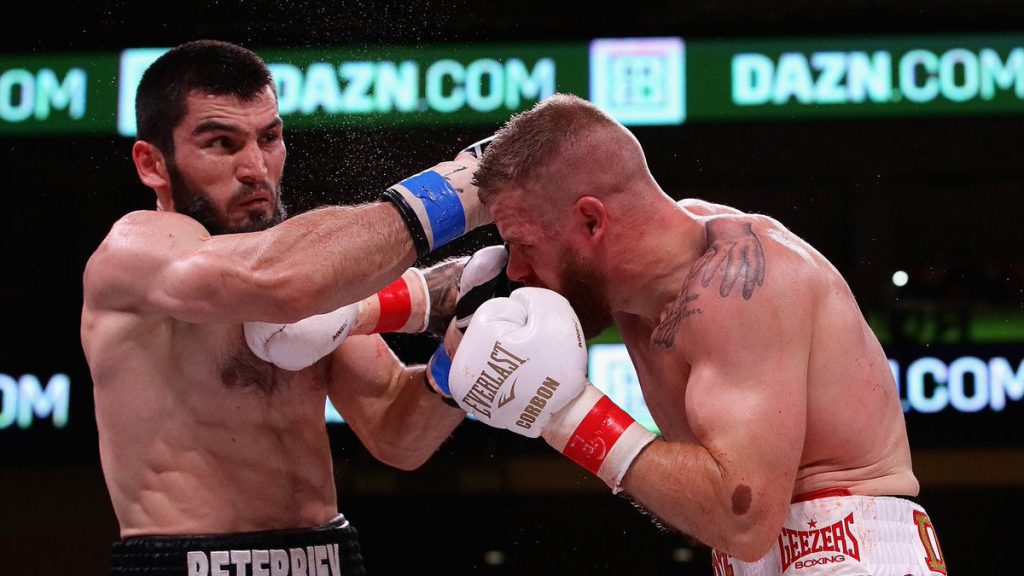 Johnson-Beterbiev match was a total rollercoaster. Johnson went down straight in the first round but floored Beterbiev in the second. The resolution of the battle came shortly after in the fourth round. Johnson couldn’t stand up after a hard right hand hit. However, even the toughest fans in sportsbooks and on betting apps could estimate the outcome. Both fighters have an amazing record, but Beterbiev is a hardened veteran.

Johnson, a British and Commonwealth champion with 17 out 17 wins, admitted he had to “shock the world on this one”. Due to his destructive power, bookies saw the Beterbiev who knocked out 13 of his professional opponents as a favourite.

Both men reached for an early finish, but Beterbiev was a more brutal one. When tables turned, and Johnson floored Beterbiev, he remained reluctant to swarm him. Fearing the destructive potential, Johnson lost the chance. Betters tracked the betting apps as Beterbiev stopped Johnson’s dream of winning the title in memory of his late father by a clean hit to the temple. “It wasn’t meant to be”, Johnson tweeted after the fight, claiming the title eventually will be in his hands.

Soon, Roman’s punches rewarded McDonnell with a bloodied nose. Bettors, watching their bets on the betting apps, saw where this is heading. The stoppage came in the form of a right hand, and a flurry of uppercuts. McDonnell managed to stand up, but it was too late. The referee already signed that the match was over.

And that’s the story of Johnson and McDonnell, and a dream stopped by a punch. One fighting for the memory of his father, and the other with a dream of being a world champion both stopped. Both are young, ready, and willing. Surely, they come back stronger than before, fulfilling their dreams.