During the four-day Cheltenham festival that featured 28 races, many exciting and unexpected things happened. We saw Altior winning the Queen Mother Champion Chase, and Ruby Walsh’s early exit from the festival. The Timico Gold Cup went to betting apps favourite – Native River. However, one of the most significant meetings in the National Hunt racing calendar also saw six horses die. 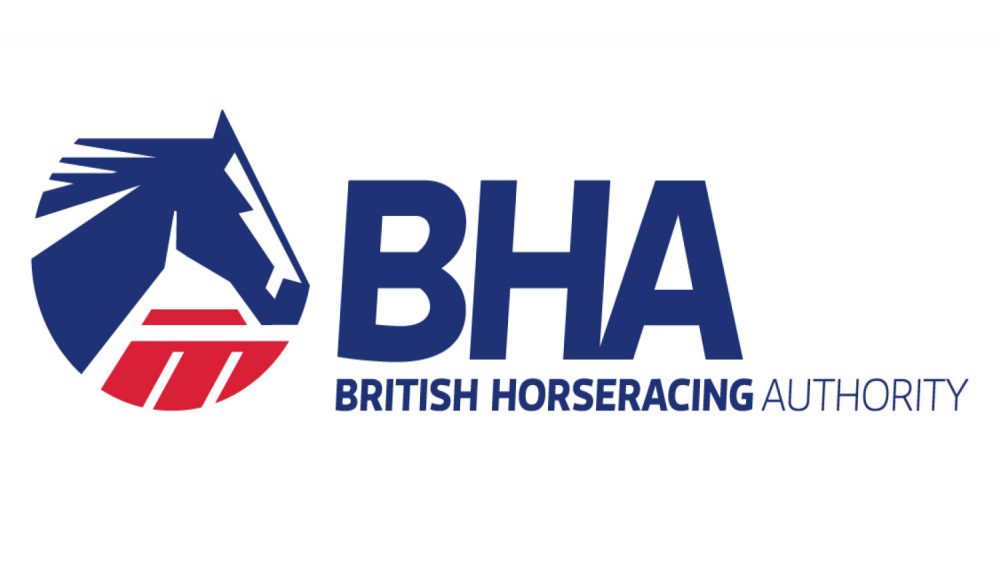 On the opening day of the 2018 Cheltenham festival two horses died. Six-year-old Mossback fractured his front leg in the National Hunt Steeplechase. On the same day, two horses fell during the Novices’ Handicap Chase. While Le Rocher survived the fall, Report to Base suffered a fatal injury and had to be put down, much like Mossback.

Day two and three of the Cheltenham Festival didn’t witness any fatal incidents. However, on the final day of the festival, four horses lost their lives. On March 16th, Dresden, Some Plan, Sandsend, and North Hill Harvey all suffered fatal injuries.

On March 19th, the British Horseracing Authority launched an investigation relating to six horses’ deaths. The BHA Chief Regulatory Officer, Jamie Stier expressed deep sympathies to everyone who loved and cared for their horses. Stier said, “Everyone who follows this sport does so because we love these fine animals and it is extremely sad when we lose any horse.”

The British Horseracing Authority will look carefully into the circumstances that led to six equine fatalities during the festival. The BHA plans to examine the evidence from the Cheltenham festival, as well as review the existing penalties for misuse of whips.

Stier said that the BHA uses “research, safety measures, regulation, and education” to reduce the risk of equine fatalities.

Meanwhile, the Animal Aid launched a petition to help racehorses. They will organise Animal Aid’s Horse Racing Awareness Week between April 7th and 14th. Animal Aid will hold a peaceful protest at Aintree Racecourse at this year’s Grand National event.

The good news is that a Turkish company made a smart whip – WhipChip. WhipChip records the number of times jockeys use a whip and determines the intensity at which the whip is used. This project is still in the development phase. Once it reaches the final development stage, WhipChip could revolutionise the way jockeys use their whips.