The 2018 Singapore Grand Prix was another chance for Sebastian Vettel to decrease Hamilton’s lead. He failed to win the race, and now, the Briton leads the race for the championship title with 40 points ahead of Vettel. Despite Hamilton’s brilliant performance in the last six races, the German driver still believes he can win the Formula 1 World Championship. Is Vettel right to think so? 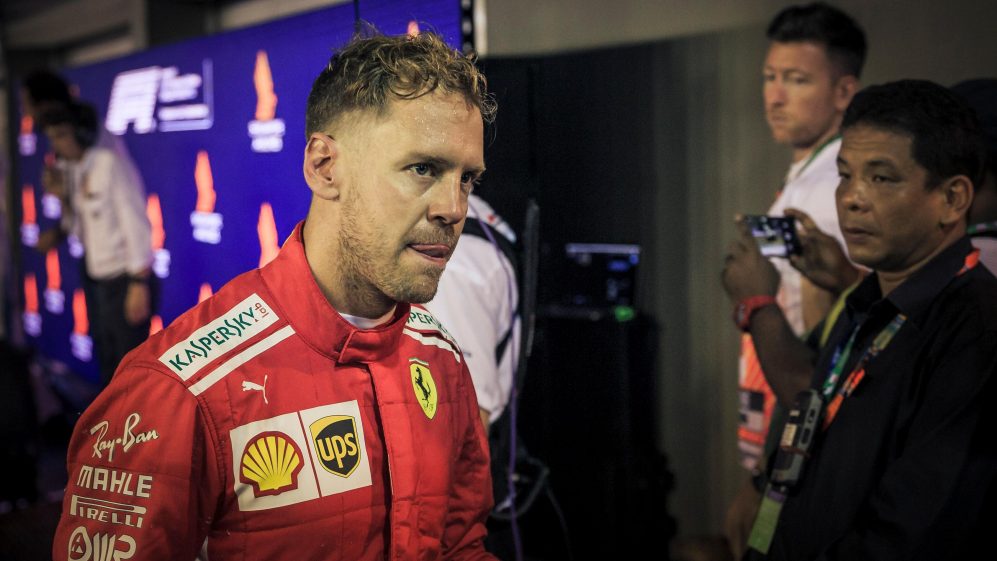 The last F1 race around Marina Bay brought up some questions for the team Ferrari. Before the race, Vettel was an overwhelming favourite on Android betting apps to win the Singapore Grand Prix, as he’d already done so four times in the past. Hamilton, on the other hand, had slightly lower chances of winning, as, among other reasons, he won the Singapore Grand Prix three times.

However, none of the statistics mattered once the race began. Everything was about making smart and quick decisions, as well as performing well on the track despite the humid heat. Vettel started from the third position, whereas Hamilton was on pole. The team Ferrari made a call to stop Vettel on the lap 14, and change his tyres to ultra-softs. This decision, as it appears, cost Vettel a victory.

The idea behind this decision was to help Vettel gain a lead at the early stages of the race. As the Ferrari team explained, they went with the ultra-soft tyres as an aggressive strategy against Hamilton. However, Ferrari’s approach didn’t bring the desired results.

After changing the tyres, what was left for Vettel was to focus on damage control and keep a podium position.

“Looking back, there is something we missed, but at the time it felt like the right thing to do,” said Sebastian commenting on the outcome of the race. He added, “I will always defend the team. The decision we took in the race to try and be aggressive. I believe we saw something, so that’s why we went for it.”

Next is the Russian Grand Prix that will take place in a little less than two weeks. We’ll see how the championship battle will go on from there.