Ruby Walsh to Return in Time for 2018 Punchestown Racecourse

The 2018 Cheltenham Festival has not been as successful for jockey Ruby Walsh as he wanted it to be. The Irish jockey left the festival early due to a leg injury on Day Two. There have been suspicions as to when the rider will be back on his feet. This Wednesday, Walsh saw his doctor in Dublin, and he’s quite optimistic about his comeback. 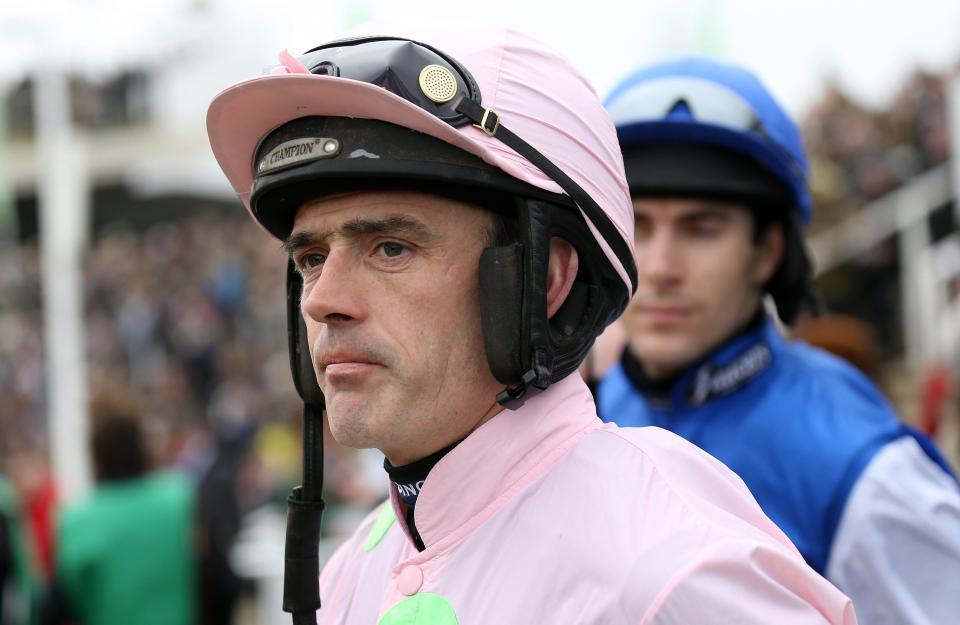 Ireland’s native was hoping to win the National for the third time in his career. However, the luck is not on his side recently, and he won’t be competing in the most significant National Hunt horse race. Perhaps the next Grand National will see Ruby Walsh as a winner.

Despite this setback, he still has hopes of getting back in shape before the 2018 Punchestown Racecourse. The festival begins on April 24th and ends on April 28th. Walsh has five weeks from now to recover from his leg injury fully.

Ruby saw his doctor, Diarmuid Moloney. Commenting on the doctor Moloney’s diagnosis, Walsh said, “I saw my doctor Diarmuid Moloney and the diagnosis is that it’s a very similar fracture on the inside of the original one, which has effectively opened up. It’s good news in that the cast has come off and I am in an air-cushioned boot right now.”

The Irish rider is aware that things could’ve been a lot worse regarding his injury. The betting apps favourite is determined to get back in the saddle as soon as possible and considers the leg injury a minor hiccup.

“I am determined to get back in the saddle for Punchestown and hopefully finish the season on a high,” Walsh said.