Today, we have fantastic news coming from the 2018 World Professional Darts Championship. The legend, Phil Taylor, also known as the Power, has secured a place in the finals for the 21st time. He is just one win away from his 17th World Championship title. 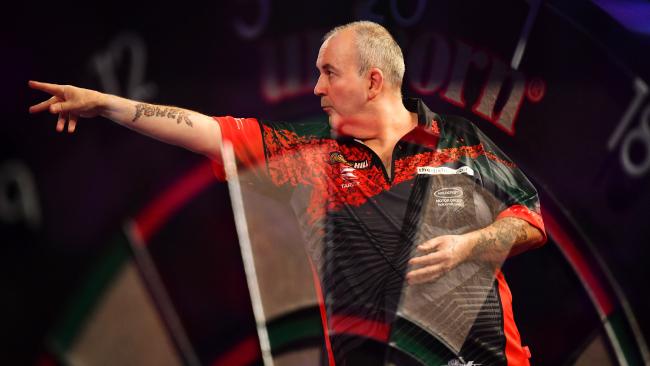 Even though Phil is not a young man anymore, he is still beating his opponents in an outstanding fashion. Today, he won 6-1 against the qualifier Jamie Lewis. Lewis was a clear underdog but was able to set a record himself. He is the first player to reach semi-finals coming from the preliminary round.

Phil had this to say about the crushing win over Lewis in his interview with Sky Sports: “I’m just picking up the pieces really. I took advantage of Jamie’s inexperience. I just kept picking him off at the right times. The best thing for me is that I’ve got a day off tomorrow. I’m going to rest and get ready for the final.”

Even though Jamie’s hopes to win the World Championship fell through, our man, Taylor, still has that chance. To make this story even more memorable, before this tournament, Phil announced that this would be his last one. Yes, the Power is retiring, and now he has a chance to retire in the best possible way.

The finals are on the New Year’s Day, and he is facing either Michael van Gerwen or Rob Cross. Regardless of what the odds on UK betting apps are saying, we are betting and cheering for Phil “the Power” Taylor. With such an impressive career, he deserves the win in his last tournament.