Punters betting on Murray through betting apps in the UK went on a roller-coaster of emotions. Murray was losing to Kyrigos in the first set but managed to take it. However, his injury prevailed, and he lost the next two sets. 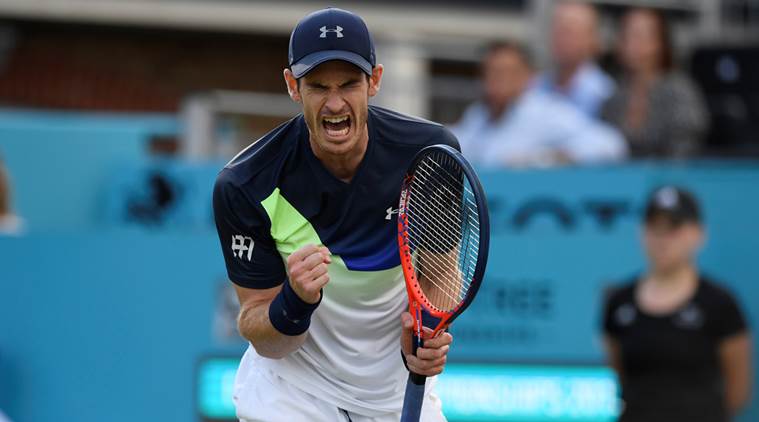 For everyone not in the know, Murray had surgery on his right hip in January this year. This caused him to miss a large part of the season and drop to 156th place. Unfortunately, this is his lowest ranking on the ATP list ever. However, in his match with Kyrigos, he proved that he still has plenty of fight left in him.

Still, after his loss against the world No. 21, Murray thinks he might not be all that ready. In fact, Brit is seriously contemplating missing out Wimbledon. Andy also said he is probably going to play at Eastbourne, but he is tentative about playing at the tournament he won twice before.

Murray also added that he is going to make his decision very soon. He said that if he doesn’t feel well on Wednesday, then that’s definitely a bad sign and he won’t play. When it comes to the Kyrigos match, Murray said that he thought he did well. However, he added that his form varied greatly.

Kyrigos himself also had a few remarks about Murray. He said that Andy has a good chance of doing well at Wimbledon if he decides to play, provided he is healthy. Moreover, he praised Murray’s ability to play on grass, saying that he’s one of the few players who perform well on the fastest of courts.

In the end, the decision to play is Murray’s only. Until he makes up his mind, we’ll just have to wait and see what happens. The only thing that remains now is to wish Murray a quick recovery and a fast return to the court.