Michael Dunlop won the Isle Of Man TT race 15 times so far. This year we will see the Northern Irish racer ride for Tyco BMW. Dunlop has finally signed a deal with the Tyco team even though they didn’t always have the friendliest relationship. 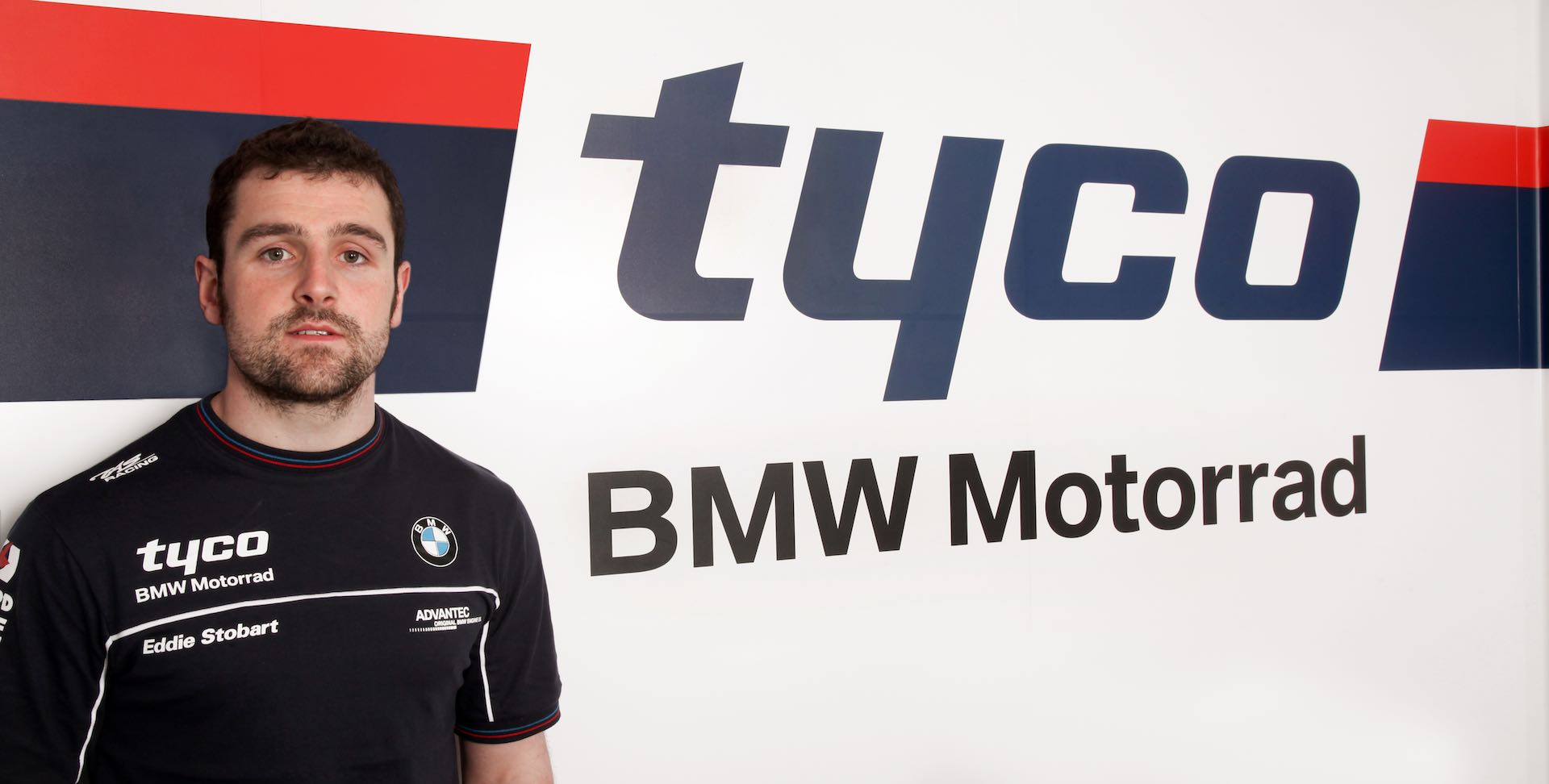 The 28-year-old is famous for his short temper that got him in confrontations with his fellow competitors, teams, and organisers. Michael and the Tyco team talked about teaming up for quite some time. However, nothing practical came out of it – until now.

Michael decided to put all differences aside and signed a deal with Tyco BMW. While speaking to reporters, Dunlop said, “At the end of the day I want to do a job, they want a job done so it’s very, very simple. We will make a package and make it right.”

The Tyco team manager, Philip Neill confirmed the deal on March 28th. Neill said, “It has taken some time for this to come together and I’m very happy to confirm Michael Dunlop and TAS Racing/Tyco BMW will finally work together in 2018.” Neill truly believes BMW was built for Michael.

By signing the deal with Tyco BMW, Dunlop agreed to race at the North West 200, Ulster Grand Prix, and Isle of Man TT. Dan Kneen will also ride a Tyco BMW Superbike in these races.

Dunlop’s debut race was in 2007 when he finished 25th in the Superbike TT race. His first triumph came in 2009 when he won the Supersport TT race. Michael’s most recent victory was at the 2017 Isle of Man TT Races. The leading betting apps in the UK are favouring Dunlop as the winner of this year’s Isle of Man TT race. If he manages to win this year again, it will be Michael’s 16th Isle of Man TT victory.