The Reds have quite an unusual coach on their team – a throw-in coach. Liverpool’s boss, Jurgen Klopp brought Thomas Gronnemark in to help the team improve their throw-ins. The Dane is the only throw-in specialist in the Premier League. This was one of the many reasons why many raised their eyebrows when Gronnemark joined Liverpool. 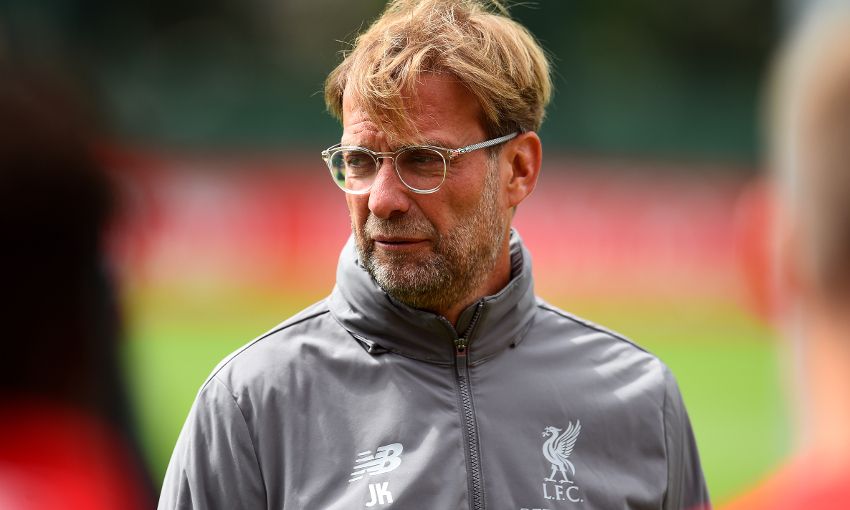 As the best UK betting sites’ favourite to win the Premier League title, Liverpool have taken this quest quite seriously. In Klopp’s own words, a football manager can never have too many specialists. However, to hire a throw-in coach seems a bit over the top to many.

The Reds boss doesn’t think so and believes that Gronnemark is a valuable addition to the team. “When I heard about Thomas, it was clear to me I wanted to meet him; when I met him, it was 100 per cent clear I wanted to employ him,” said Klopp.

The new Liverpool throw-in coach works with the club on a part-time basis. While explaining his position in detail, Gronnemark said, “It is not just the technique of the throw, but how to receive it, how to make the right runs, the positioning, creating space.”

He also gave the sports world some food for thought. “Have you noticed that the commentators never mention a bad throw-in during a game?” asked the Dane. Gronnemark also explained that the expectations for a good throw-in are so low that no one even bothers to comment on them.

Once the ball is out, players have to deal with a significant amount of pressure to get the ball back in the game without losing possession of it. According to Gronnemark, a throw-in has to be fast, clever, and long, and this exactly what’s his training with the Reds are all about.