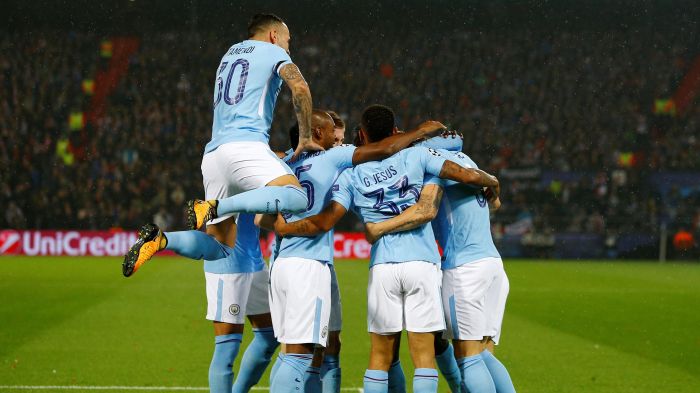 The recent turn of events in the competition only proved that the beauty of football lies in its unpredictability. Arsenal’s Arsene Wenger described it best, “This uncertainty and this huge potential is in your mind… It makes you nervous because nobody knows what will happen.” The truth is that no one could’ve predicted that the massive underdog on the UK betting apps, West Bromwich Albion, would defeat Manchester United.

Had this victory for West Brown happened in August last year, perhaps it wouldn’t have been such a surprise. At that point, The Albion held the third position in the Premier League competition. However, for the past ten games, West Brown is at the bottom of the Premier League table. Moreover, they hold a record for the longest winless run. The Albion lost 20 games in the competition.

Manchester United, on the other hand, held the second position in the competition for the most part. They are now the second-best team it the League, after winning 22 games and losing only 6. More importantly, they won the Premier League title 13 times so far. This year, Manchester United won’t be adding another Premier League title to their name.

Furthermore, Manchester City set the Premier League winning streak record. The club won 18 games in a row, and they have 28 wins in total, compared to only two losses. City has a significant 16-point lead over Manchester United as well.

With five games left in the competition, Manchester City is now looking to enter the Premier League book of records. Pep’s squad aims to beat three Chelsea’s records – for the most wins in the season (30), the highest number of goals (103), and the highest goal difference (+71). With 93 goals, 28 wins, and +68 goal difference, City is close to breaking all three records in the remaining five matches.

The next game for City is six days from now. On April 22nd, Manchester City will play against Swansea City at the Etihad Stadium.