Liverpool Dominates at Anfield with a 5-2 Triumph over Roma

At this phase of the Champions League competition, we ask ourselves if there’s anything Jurgen Klopp’s men cannot do. On April 25th, the Reds met with Roma at Anfield. The Champion League semi-finals generally aren’t easy games. Somehow, Liverpool proved everyone wrong by defeating Roma 5-2. In the Champions League history, this was only the second time we saw seven goals in a semi-final game. 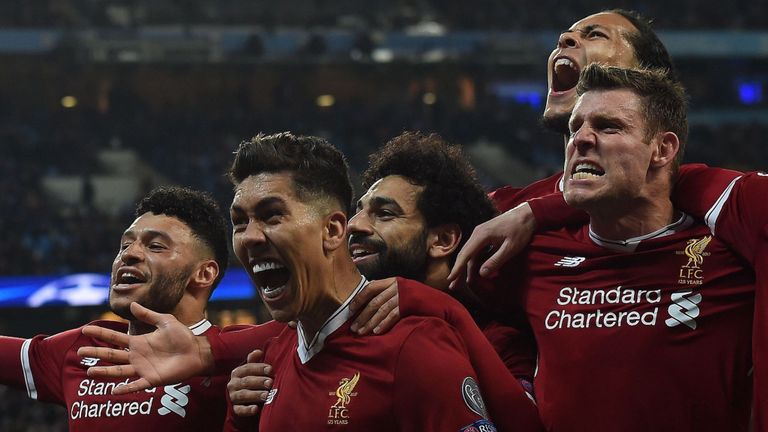 Roma wasn’t falling behind either, with goal attempts from Kevin Strootman and Radja Nainggolan. However, nothing could prepare the Giallorossi for what came in the last ten minutes of the first half.

In the 35th minute, the PFA’s Player of the Year award winner, Salah scored the first goal for the Reds. Just before the halftime whistle, with the help from Roberto Firmino, Salah secured a 2-0 lead for Liverpool. 56 minutes into the match, Sadio Mane took the spotlight by scoring a third goal for the Reds. Five minutes later, Salah decided to return the favour to Firmino with excellent assistance that resulted in a four-goal lead for Liverpool. In the 68th minute of the match, Firmino secured an almost unreachable goal advantage by putting another one in Roma’s net.

At this point, many football fans couldn’t believe what was happening at Anfield. While Liverpool was an overwhelming favourite on the UK betting apps, no one could’ve predicted that Liverpool would dominate Roma like that.

Roma managed to get back on its feet ten minutes before the end with goals from Edin Dzeko and Diego Perotti. These two goals will help Roma a lot in the second leg tie with Liverpool.

After the game ended, Roma’s coach Eusebio Di Francesco said that he is hoping his team can make a comeback and show better play on May 2nd.

Liverpool is currently third in the Premier League, and ahead of them is a game with Stoke City.