Joe Launchbury Ready to Even the Score with South Africa

Users of Android and iOS betting apps who bet on England were disappointed after the first Test. England’s national rugby team performed poorly against South Africa and lost 42-39 on their opponent’s turf. However, the team did not have enough steam due to the absence of Joe Launchbury, who is coming back from a calf injury. With Lock returning, Eddie Jones’ boys feel confident that they will even the series. 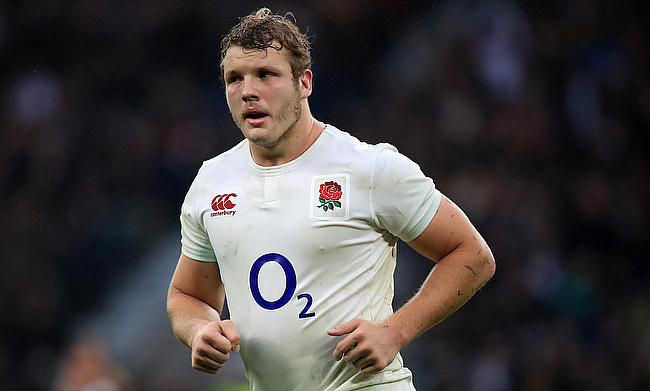 However, Lock returning isn’t enough to expect an automatic victory. The team played poorly against South Africa, who managed to turn the game around and forfeit a 24-3 lead. England played subpar defence this weekend, and, as Ben Youngs puts it, they were “leaving doglegs” and “weren’t getting set early enough.”

On top of that, Eddie Jones’ team gave away too many soft penalties. They also failed to stop Faf de Klerk. Again, Youngs pointed out to his team’s struggles, and said that they let “him to basically do what he wanted.” He also added that he’s a “good operator” and that he’ll still pose a threat, even if they manage to slow de Klerk down.

Additionally, to stop the Springboks, Eddie Jones is seriously considering replacing Chris Robshaw. You see, Robshaw’s performance was disappointing this weekend, while Brad Shields played wonderfully. Not only that, but Shields has extensive experience playing against South African teams. Forwards coach, Steve Borthwick, describes him as a “vastly experienced player” and “fantastic leader.” Also, Borthwick added that his teammates respect him a great deal and that people are eager to see him play.

Unfortunately, England has a few more players injured. Ellis Genge is still waiting for his knee scan, after having injured it in training. Billy Vunipola is still recovering, so Nathan Hughes will have to take on a prominent role. Finally, Harry Williams suffered an injury as well, but he will likely return in time for the second Test.

As you can see, England has its work cut out for them. They’ve been battling injuries and bad plays, while the Springboks look to be in incredible shape. Hopefully, Eddie’s boys will be able to overcome their shortcomings and snatch a victory for a 1-1 in the series.