Reading FC will need to find a new manager since the club had to let Jaap Stam go. The former Manchester United defender found himself in a similar situation as Mauricio Pellegrino. As we previously reported, Pellegrino left his manager position after Southampton lost 16 out of 17 league games. The case with Reading and Stam is not much different. The club played 18 league games and managed to win only once. 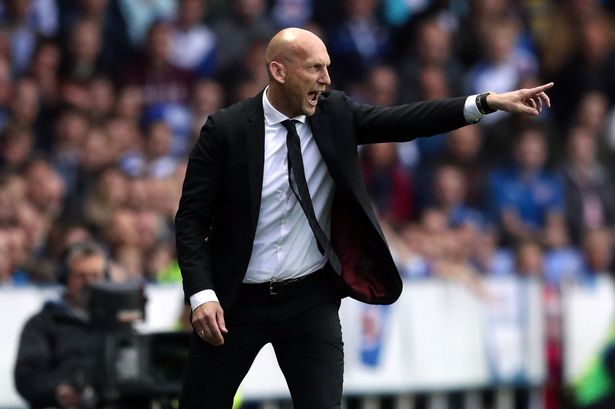 On Wednesday, March 21st, the club issued a statement where they announced that the Royals would part ways with Jaap Stam “by mutual consent.” Yongge Dai and his sister Dai Xiu Li, the Reading’s majority shareholders said they’ve given Stam every opportunity to get the team back on their feet. However, as Reading is now closer to relegation than ever, the club decided to let Stam go.

Reading currently ranks as the 20th club in the Championship League. There are only three clubs behind them – Barnsley, Birmingham, and Burton. With only eight games left in the league, Reading had to make some radical changes. One of the top priorities for Reading was appointing a new club manager.

Southampton now has Mark Hughes, but until today it was unknown who would be the next Reading manager. The club recently narrowed down their choices to Steve McClaren and Paul Clement. However, Paul was the most likely choice according to UK betting apps.

And on March 23rd, the predictions came true, and Reading Football Club appointed Paul Clement as the new manager. The chief executive of Reading, Ron Gourlay is happy to have Clement on board.

Gourlay said, “I’m delighted to have secured the services of a hugely experienced forward-thinking manager like Paul, who I’ve personally worked alongside during our time spent at Chelsea.” Gourlay further explained that Clement is an excellent pick for the new position, as not only does he have experience in the Championship League, but in the Premier League as well.

The next game for Reading is on March 30th when the club will be playing against QPR. Stay tuned for more exciting news.