The Irish Horseracing Regulatory Board (IHRB) is looking into two major races from the past Saturday for suspicious betting patterns.

The two races were a part of the Dublin Racing Festival at Leopardstown. The first race in question is the Irish Champion Hurdle, and the suspicious horse is Melon from the trainer Willie Mullins. The second race is the Dublin Chase, and the horse in question is Yorkhill from the same trainer. Both horses didn’t win their races; they came in fifth and sixth place respectively. 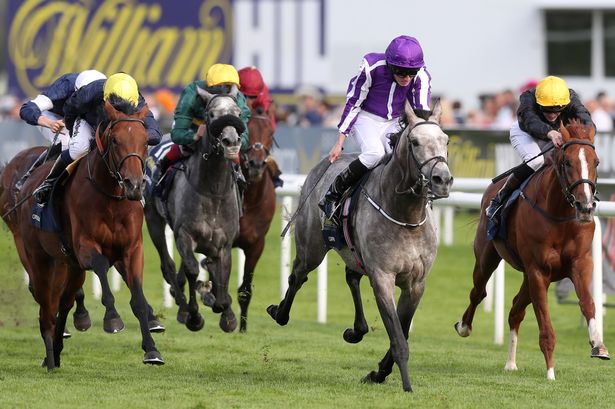 So, what’s there to investigate?

Of course, this can mean nothing, but Denis thinks that both races need further inspection.

He said, “It’s just suspicious betting patterns we are looking at, it may be nothing, but we are investigating. We are awaiting the relevant information, and we hope to have that in the next couple of days, then we can decide whether to investigate further.”

Until those results come back, we won’t know a thing. However, we hope that this will turn out to be just a false alarm. After the Ivan Furtado’s horse “mix-up”, we don’t need any more controversies in this sport.