Harry Kane is enjoying his time with Hotspurs. In fact, he’s having such a good time with them, that he signed a new, six-year contract with Tottenham. 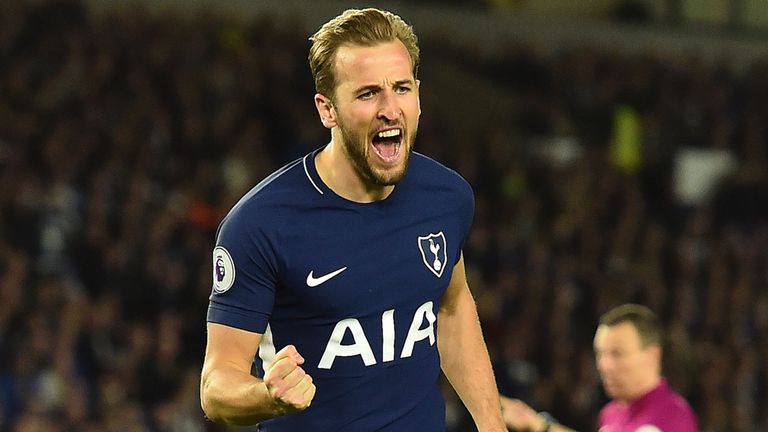 However, this doesn’t come as that much of a surprise. Kane has had a marvellous season with Hotspurs, scoring 30 goals in the Premier League, and cementing the team in 3rd place. Not only that, but the 24-year-old striker will be the captain of the Lions at the 2018 World Cup.

We should also note that Kane had already had a contract with the Spurs. In 2016, the English captain signed a contract that would expire in 2022, estimated to be worth more than £100.000 a week. He was excited to sign a new contract, and has even said that he’s “looking forward to the future.”

Joining him in this venture is the Spurs’ manager, Mauricio Pochettino. Pochettino signed a five-year contract that should commit him to the team until 2023. He enjoys his stay with the club and has been a major driving force behind the team’s top three finishes in the past three seasons.

As far as Harry Kane goes, it’s no wonder Spurs are happy to keep him. The 24-year-old has scored the most goals in 2017 for both the club and the national team. Kane has scored 56 goals, and even broke the previous record for most PL goals, scoring 39 goals. Additionally, he has made 139 appearances for Tottenham since August 2014, and he has scored 105 goals since then.

As you can see, the relationship between the player and the team is a fruitful one. Tottenham’s fans could not be happier with their team and are bound to be overjoyed with this news. Top Android betting apps have been bustling with bets on Tottenham all season, and it seems they’ll continue to do so for many seasons to come.