Guy Disney, a former serviceman in the British Army, won the Royal Artillery Gold Cup on Friday. This is his second victory in the jump races event at Sandown. 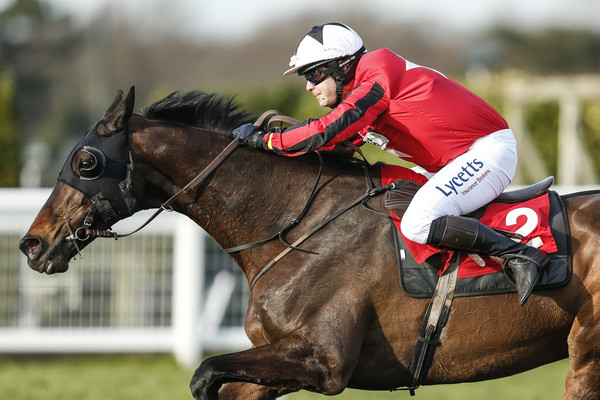 On Friday, Disney rode Rathlin Rose, the 9/4 betting apps’ favourite, and was successful against some fierce competition. Despite racing against champion horses like Midnight Monty and Renard, the 35-year-old army veteran and his horse dominated the race.

In his post-race interview, Disney had this to say, “It is massive. The trouble is you can’t keep the feeling once you have won. Last time feels like a long time ago. I want to win the next time. I would like to come here in March and win the race again.”

He further added, “There is no point celebrating winning the race a year ago, it is about enjoying now and trying to have another winner the next time and hopefully here again in March.”

He is referring to his first career win from the last year. You see, at this time last year, Disney became the first amputee to win a professional race in Britain. He lost his right leg during a service in Afghanistan in 2009 after being hit by a rocket-propelled grenade. However, that didn’t stop him winning the Grand Military Gold Cup in February last year.

So, what is next for this amazing man?

Well, Guy will try to defend his 2017 Grand Military Gold Cup victory. The race will be on March 9th at Sandown.