Next week’s Grand National race is set to make history. For the first time in 30 years, three female jockeys will compete in the Grand National event.

The first woman is Irish native Racheal Blackmore. She will ride the horse called Alpha Des Obeaux, a 51-1 shot on UK betting apps. The second girl in the race is Katie Walsh, riding on Baie Des Iles. The third and last female to compete at this year’s Grand National is Bryony Frost with her horse Milansbar. 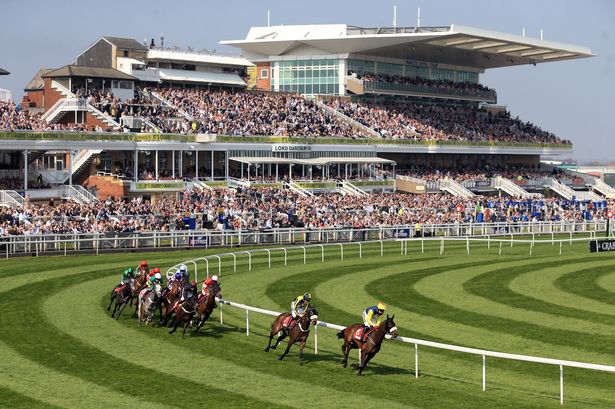 Interestingly, this will be Racheal’s debut at the Grand National race. The 28-year-old jockey expressed her excitement in a recent interview. She said, “I’m obviously very excited to be riding in the race, and hopefully we can do our talking on the track next week.”

On the other hand, Katie Walsh is the highest-placed female jockey in the Grand National race. Back in 2012, she managed to secure the third spot at Seabass.

Three female jockeys competed in the Grand National only once before this year’s event. The year was 1988, and the riders were Penny Ffitch-Heyes, Venetia Williams, and Gee Armytage. Unfortunately, that year, none of the female riders finished the race.

We hope for a different outcome at the next week’s race. There will be 40 riders racing on April 14th at Aintree, and we wish that at least one girl will place in the top three.