Shakhtar Donetsk’s midfielder, Fred, is joining the Red Devils. The Brazilian didn’t even wait until he finished playing at the World Cup to sign the deal. He made a five-year contract worth £47 million, and he couldn’t be any happier. 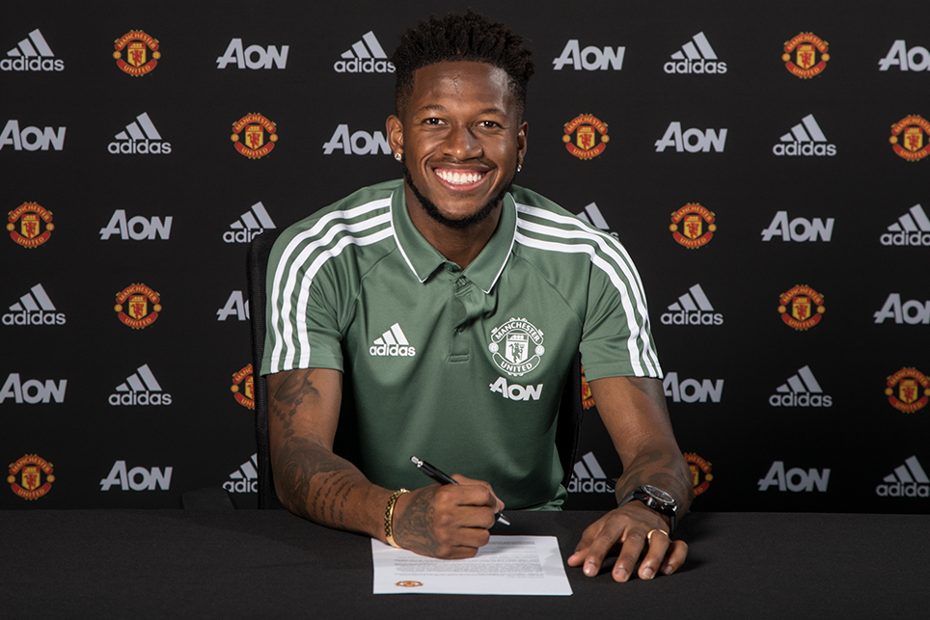 This is Mourinho’s second deal in a short time span. First, he strengthened his defence with Diogo Dalot, and now he’s reinforcing his mid-field with Fred. The Devil’s boss spoke highly of Fred, saying that he’ll “complement other midfielder’s qualities.” He also said that he is creative with his passing and that he’ll give the team another dimension of their game.

Shakhtar’s midfielder shared mutual feelings for his new coach and team. He said that Man United is the biggest club in the world and that he’s happy to be a part of it. He also expressed his delight in working with Mourinho, emphasising that he’s a highly-decorated coach.

For everyone not in the know, Fred had a significant role in Donetsk. He scored 15 goals in 155 appearances and helped push the team to important victories. He won three Ukrainian Cups, three league titles, and four Ukrainian Super Cups with the team. Additionally, Fred played for them in the Champions League, helping Donetsk win against City, Napoli, and Roma. Unfortunately, he hadn’t had any pitch time in the WC. However, the campaign is long, and he’ll have plenty of time to shine.

All in all, Man United is an attractive team, and Mourinho will undoubtedly find a place for Fred. It seems that this is going to be a long-lasting friendship, and, hopefully, one that will produce results as well. And, of course, plenty of favourable odds on football betting apps!