Eric Boullier Resigns from his Position as McLaren Race Director

On July 4th, Eric Boullier announced that he would no longer be McLaren’s race director. As McLaren CEO, Zak Brown explained, McLaren performed poorly this season. In fact, McLaren had been underperforming for a long time now, and the entire organisation is in desperate need of change. 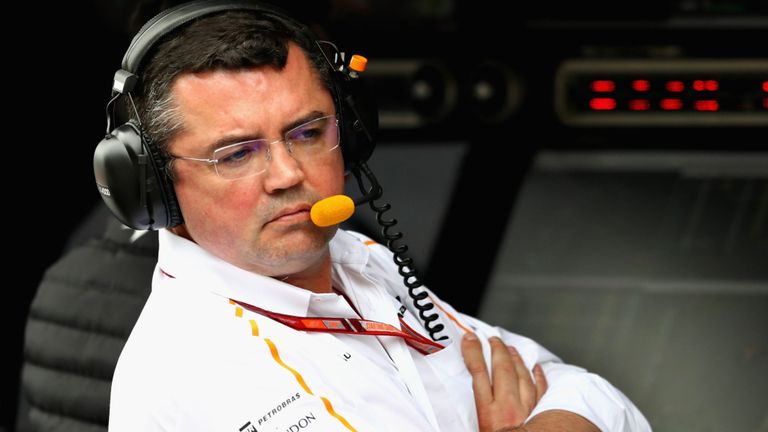 The company is aware of the situation McLaren is currently in. Because of this, the racing organisation has already seen some technical management changes. Boullier’s leave is only one of the many changes ahead of McLaren.

The news about Boullier’s departure from McLaren did not come as much of a surprise. McLaren had been setting goals for the past five seasons. They, however, continuously failed to reach any of them. The pressure levels were increasing over time. This had a direct impact on the management team, and in particular Eric Boullier.

Eric got the role of the race director at McLaren in 2014. He joined McLaren during an overhaul of the company’s senior management. Ironically, Boullier left his position during the next company’s restructure programme. Zak Brown said that he had extensive talks with Eric. The two of them wanted to determine the best move for McLaren moving forward. This resulted in Boullier resigning as the company’s race director.

“Ultimately Eric felt in order for McLaren to go forward in the best possible light, his resignation would allow that to happen,” Brown explained.

Boullier stepped down from his position in a gallant manner. “I am very proud to have worked with such a brilliant team over the past four years, but I recognise now is the right time for me to step down. I want to wish everyone at McLaren the best for the remainder of the season and for the future,” said Boullier.

There are no predictions about McLaren new race director on Android betting apps. Brown has already said he was not sure if Eric’s position would be filled out or left out of the company’s new technical management system entirely.