After defeating Joseph Parker on Saturday, July 28, Dillian Whyte earned himself a title of Britain’s top heavyweight boxer. Before Saturday’s bout, both Whyte and Parker had only one loss to their name. That however changed with Whyte’s win on points, which left the New Zealander with two consecutive defeats. 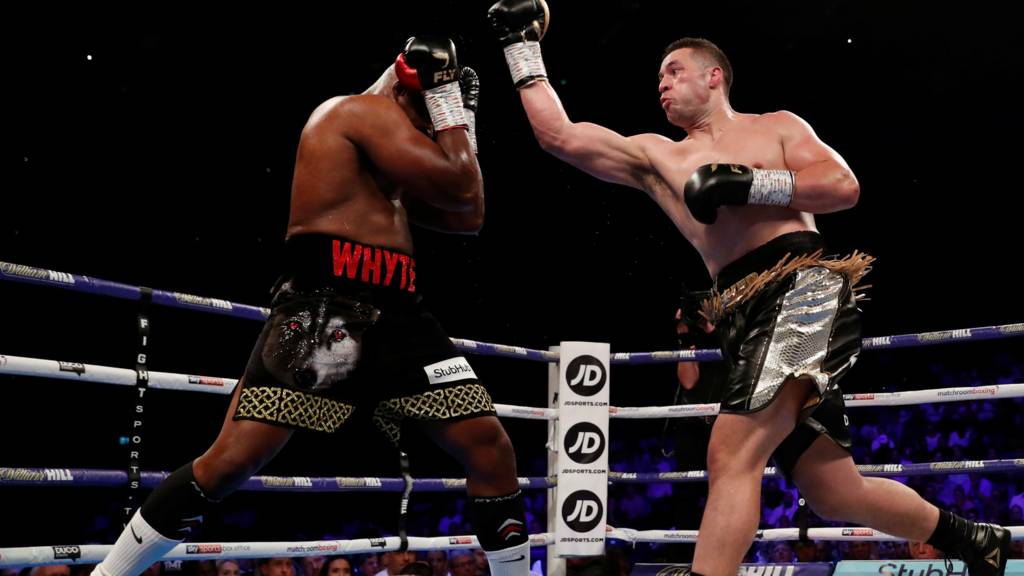 The Whyte-Parker fight was an absolute thrill to watch. Both boxers gave their best in the ring. On the one hand, we had Whyte who relied on his physical strength and threw in a shower of powerful jabs. On the other hand, Parker was dominating the fight from the speed and agility aspects.

There were two moments during the fight that decided the winner. One of those moments happened in the second round when Whyte floored Parker, and the same scenario happened in the ninth round. Even though Parker stepped up his game in the last three rounds of the bout sending Whyte to the canvas seconds before the end, this wasn’t enough to earn the New Zealand boxer a win.

Commenting on the bout, Parker’s manager said that Whyte played dirty, and that “he should have had points taken off.”

In which direction will Parker’s comeback journey go from here, is unknown at the time being. His first fight in 2018 was against Joshua. The Samoan boxer made Joshua go the extra mile to take the victory. Namely, Joshua has a habit of ending his fights in early stages and with a knockout. With Parker, this wasn’t the case, as he stayed on his feet for 12 rounds. Parker lost his WBO title in the bout, but his boxing excellence earned him the spot of a favourite on best UK betting apps. He was a favourite to defeat Whyte as well, but the New Zealander, unfortunately, lost the fight.

Next on Whyte’s list is to fight either Wilder or Joshua. However, as Whyte explained, he doesn’t care who he’d fight, as long as he has a shot at a world title.