Dan Evans is in top-notch form after his ban. This time around, he managed to beat Brayden Schnur and reach the Nottingham semi-finals. With this victory, Evans won 15 of his last 18 matches.

For everyone who doesn’t know, Dan Evans was barred from tennis because of his cocaine incident last year. He tested positive during the drug screening at the Barcelona Open. However, this troublesome player has turned it around and is in the best form of his life. 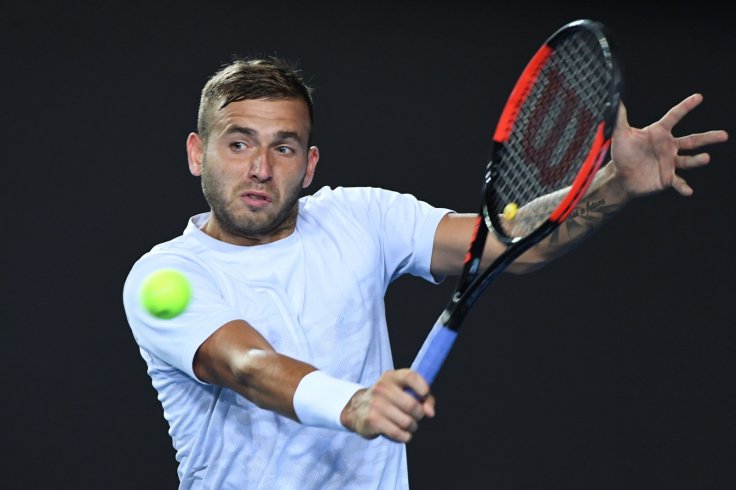 The match Evans won was over in two sets. The first set was a little difficult for former British No.2. Schnur was pressuring him hard, leading to a tie-breaker. Tie-break was close as well, with Evans winning 7-5 for a total of 7-6 in the set. After this, Brayden Schnur ran out of steam, and Evans played a routine set, ending it with a 6-3 score.

The 28-year-old is currently 530th on the ATP list. However, he’s slowly working his way up. Hopefully, fans and Android betting apps users will see him reach his former high. Evans wasn’t a British No.2 for no reason, as he is the only British player to enter the top 50, aside from Murray.

We think that there is still hope for the bad boy of British tennis. Evans was often described as the most garishly wasted talent in British tennis. However, after this ban, which he himself described as a sad and humbling experience, Evans seems to be on the right track. We can only hope that Dan will continue on the right path and make his supporters happy. Perhaps he’ll even show up on a Grand Slam or two.