Champion horse, Cue Card is retiring at the age of 12. He will have an appropriate send-off at the final event of the 2017/18 bet365 Jump season at Sandown. The most loyal fans of Cue Card won’t be surprised by the latest news, as Colin Tizzard already announced at the end of 2017 that they’d retire Cue Card. 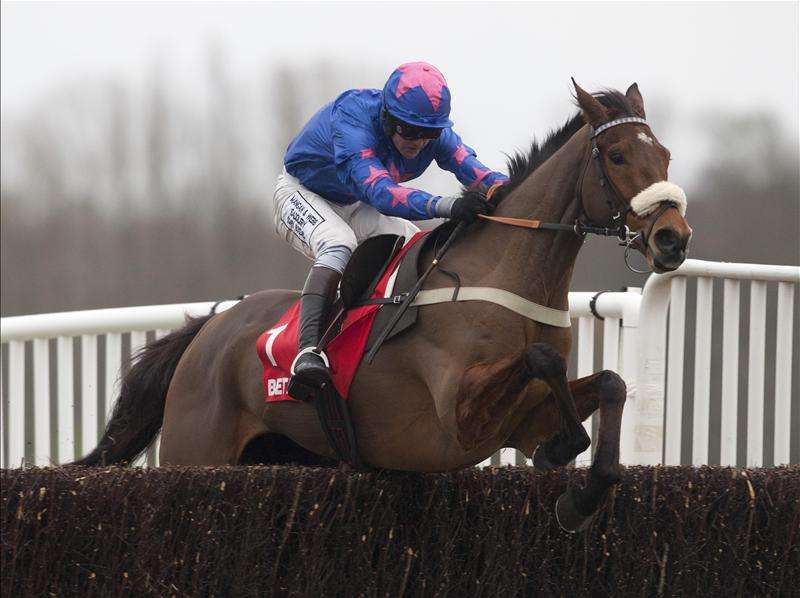 Cue Card has been a favourite of leading betting apps and people for many years. The decision of when the horse would go into retirement was up to the horse’s owner – Jean Bishop. During an interview, Jean said that she’d like to see Cue Card winning the 2018 Cheltenham Gold Cup. In 2016, Cue Card fell at the third-last, and the same happened at the 2017 Cheltenham Festival.

Cue Card’s owner thought that winning the Gold Cup this year would be a perfect way for the horse to step out of the spotlight. Unfortunately, Cue Card ended up not racing in the Gold Cup race. Instead, they entered the Ryanair Chase, but ultimately pulled out of that race as well.

None of the expectations or subsequent losses matter, as Cue Card didn’t have to win before his withdrawal. He proved he is a brilliant racehorse by winning plenty of awards over the years.

In 2010, the Jean Bishop’s horse won the Champion Bumper. Two years later, Cue Card added the Haldon Gold Cup to his achievements. Cue Card was also a two-time winner of the Ascot chase, and he won the Betfair chase three times. Furthermore, in 2015, the British horse won the Charlie Hall Chase and the King George VI Chase, while in 2016 Cue Card helped Paddy Brennan win the Betfred Bowl.

Paddy Brennan posted on Twitter, “What a day in store at Sandown Park on the 28th of April. One last day out buddy.” Jean Bishop wishes to see Cue Card heading for a “hopefully long and happy retirement.” We hope Jean’s wishes come true, and we look forward to seeing Cue Card’s final race.