Adrian Lewis, the two-time world champion in darts, received a three-month suspension and a £3,000 fine after an incident with another player. 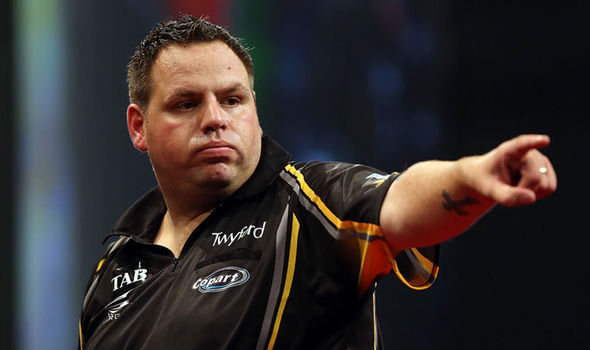 The incident took place during the UK Open Qualifier quarter-finals in Wigan on February 2nd. The 32-year-old Adrian started an altercation where he pushed his opponent Jose Justicia. The security prevented an even bigger incident by escorting Adrian of the stage.

The craziest part is that the Brit was a favourite on the UK betting apps, and he did, in fact, manage to win this match (6-5). However, after this incident, the Darts Regulation Authority had to issue some sorts of punishment.

So, they gave him a three-month ban, but placed him on probation for six months. That means that Adrian can still compete, but must avoid any future incidents or the three-month sanction will take place. However, he will have to pay a £3,000 fine.

Furthermore, in his recent social media post, Brit apologised for his actions to fans, sponsors, the PDC, and everyone else.

“I realise now that I should have reported any problems to tournament officials instead of confronting Jose after the match. I would like to offer my sincere apologies to the PDC, the sponsors of the event, my own sponsors who I thank for their loyalty and support, my manager, darts fans and finally my family.”

He then added, “I would like to say a big thank you for all of the kind messages sent to me from all over the world. I just want to put this all behind me and concentrate on playing the game I love…”

Adrian seems like a nice person, so let’s give him another shot. After all, everyone gets carried away in the heat of the competition sometimes.