Bradley Wood Gets Six-Year Ban from Football for Match-Fixing

We won’t be seeing Bradley Wood on a football field for quite some time. The Alfreton Town defender got a 6-year ban from the sport. The Football Association discovered that Wood committed 25 betting offences. While the footballer was charged with only two match-fixing infractions, Bradley admitted tampering with another 23 matches. 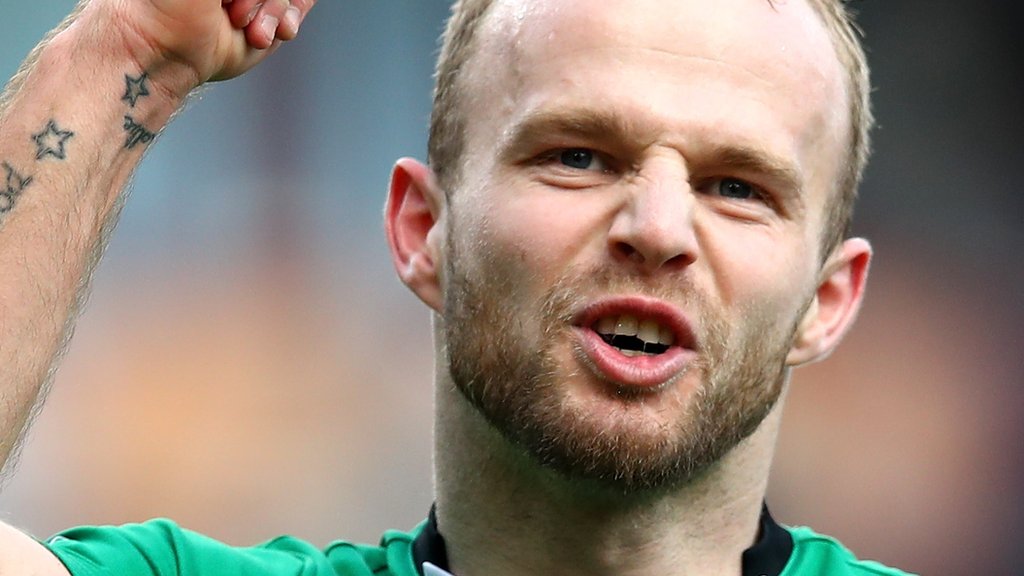 26-year-old Wood tampered with the caution betting market. Two games started the investigation into Wood’s match-fixing. Both of these matches took place last year when Bradley was playing for Lincoln City. One of the games was against Ipswich Town that took place on 17th of January in 2017. The other match that raised suspicions was the Imps clash with the Burnley on February 18th last year.

Woods planned on getting two yellow cards in games against Ipswich and Burnley. The football player shared his plans with seven acquaintances that placed bets using that information. The potential winnings amounted to nearly £10,000.

Career-wise, things were going well for Bradley between 2015 and 2017. In 2015, Woods signed a deal with Lincoln City, and his first season at the club was excellent. The footballer received the Player of the Season award for the 2015/16 season. The following season, Woods was the key to Lincoln’s success in the FA Cup.

Leicester-born player helped the Imps defeat Brighton and Hove Albion, Ipswich Town, and Burnley, among other clubs. Lincoln City made it into the FA Cup quarter-finals, which was a surprise for UK betting apps. However, they exited the competition after losing to Arsenal 5-0. The FA Cup experience was a big step for the Imps, nevertheless.

Then things started going downwards for Woods, and he started making the headlines for all the wrong reasons. In 2017, he was convicted for drunk driving. Following this, the footballer is now out of the football pitch until March 2024. He received a £3,725 fine and had to pay additional costs of £1,550 because of the match-fixing offences. Quite a fall from grace.