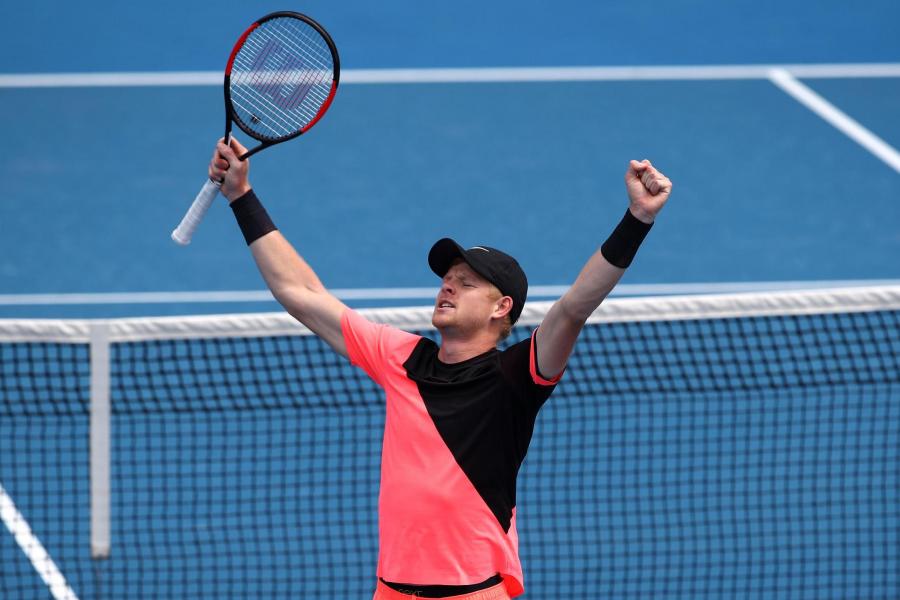 Even though Andy Murray dropped out of the Australian Open 2018 due to his hip injury, Brits still have a reason to celebrate. Yesterday, No. 49 on Men’s ATP Singles list and Brittan’s own Kyle Edmund was successful at beating Kevin Anderson (No. 11).

The 23-year old was a clear underdog on the UK betting apps, but he managed to overcome the odds and secure a historic victory against the South African veteran. The match lasted nearly four hours with a lot of back and forth. However, when push came to shove, Kyle was able to overcome the fatigue and finish Kevin in the fifth set (6-4) with some brilliant plays.

The best part, this was Kyle’s revenge for their previous meeting at last year’s French Open. On that occasion, Anderson came on top in a similar fashion after five difficult sets.

Edmund’s next opponent is going to be Denis Istomin from Uzbekistan. Denis is currently holding the 60th position on Men’s ATP Singles list, making our Brit a favourite in this match. However, don’t celebrate just yet, Istomin is a tough opponent and a more seasoned player. Fortunately, we won’t have to wait for too long as the match is scheduled for tomorrow around 02:00 GMT.