Antonio Conte May Leave Chelsea after This Season

The former Premier League champion Chelsea has been on a losing streak for the last couple of games. However, the latest loss against Watford, the current No. 11 on the Premier League standings, rose some red flags.

Despite being the ultimate UK betting apps favourite, the Blues were not able to come out victorious. As most of you already know, Chelsea lost 4-1 after Watford’s squad scored three goals in the last six minutes.

But this is already old news. What everyone is talking about right now is the drama behind the curtains. For the past couple of months, we occasionally received hints that something was not right with Chelsea. The team and its motivation never came into question. However, most experts noticed that the relationship between Antonio Conte and the Chelsea board was not how it should be. 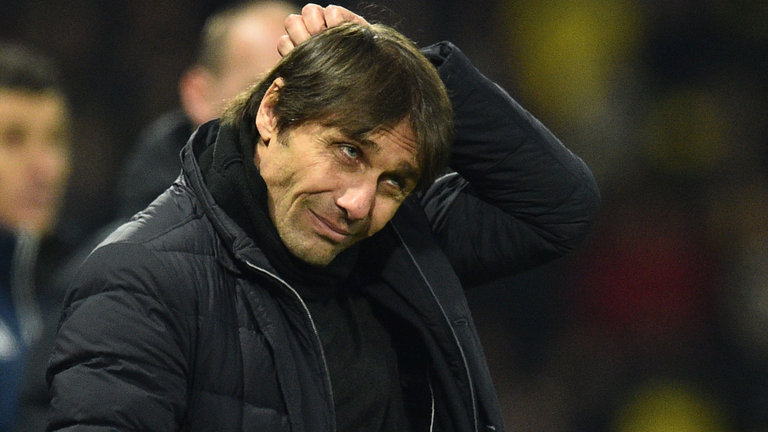 During the winter transfer period, Antonio was looking to bolster his squad with a couple of key players. But as we now know, that all fell through.

It’s because of these failed transfer deals and Chelsea’s poor performance this season that most people think that Conte will be leaving the club after this summer.

Ian Wright, a former Premier League striker now a television and radio personality, recently spoke about Conte’s situation. During the Sky Sports podcast the Debate, Ian pointed out that, we probably won’t see Antonio at the helm of the Chelsea team after this season ends.

He said, “When you see him talking about and actually mentioning the length of his contract, saying, ‘I have 18 months left, and I am not going’ it is almost as if he is saying, ‘if they want me to go, they are going to have to get rid of me’.”

Wright then added, “It is a sad situation that they now find themselves in because I cannot understand that Chelsea would promise him something else for him to be getting so angry like he is. I genuinely believe it is because Chelsea has stuck to its guns and said, ‘no, we are going to buy the players’.”

Of course, Antonio was the one who made Chelsea the Premier League champions last season. So, it’s strange to see this level of fall off between him and the board.

Chelsea currently sits at the 4th place with 19 points behind the leaders Manchester City. That means no Premier League title this season. However, they are still in the race for the Champions League crown, which starts its knockout stage next week.